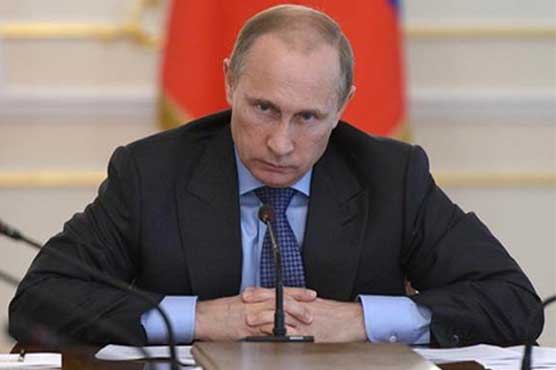 Earlier in the day Russia had summoned the ambassadors of a number of nations.

MOSCOW (AFP) - Russia on Friday expelled Dutch diplomats and told Britain it had one month to reduce its diplomatic presence in the country, hitting back at EU countries after a coordinated campaign by the UK and its allies over a nerve agent attack on a former spy.

Earlier in the day Russia had summoned the ambassadors of a number of nations including Britain, France, Germany and Canada to inform them of retaliatory measures.

Dutch ambassador Renee Jones-Bos said she had been told two diplomats would be expelled.

"Two of my colleagues are leaving Moscow. But we (the embassy) are staying here," state news agency TASS quoted her as saying.

The Russian foreign ministry also gave Britain a month to cut its number of diplomatic staff in Russia to the same as Russia has in Britain.

Moscow has already announced that it would expel 60 US diplomats and close Washington’s consulate in Saint Petersburg after the expulsion of its own diplomats and the closure of one of its US consulates.

In all, more than 150 Russian diplomats have been ordered out of the US, EU members, NATO countries and other nations in a coordinated action against Moscow, which they accuse of being involved in the poisoning of ex-spy Sergei Skripal and his daughter Yulia in a nerve agent attack in the English city of Salisbury on March 4.

The ambassadors had earlier been seen arriving at the Russian foreign ministry, an AFP journalist reported.

"The ambassadors will be handed protest notes and told about the Russian side’s retaliatory measures," the foreign ministry said in a terse statement.

The ministry did not say what those steps would be, but Russian Foreign Minister Sergei Lavrov said Thursday that Moscow would respond with "tit-for-tat" measures, but they might "not only" be symmetrical.

The Kremlin said Friday it was not Russia that had unleashed a diplomatic war with the West.

"Russia has been forced to take retaliatory steps in response to hostile, illegal actions" by Washington, he said, adding that Moscow wanted "good relations" and remained open for dialogue.

Some people in Saint Petersburg said they welcomed the move.

"It is about time. Relations will not get worse because they were never good and we will get by without them."

In Washington, the State Department said Thursday there was no justification for the Russian move and that the United States "reserves the right to respond".

"It’s clear from the list provided to us that the Russian Federation is not interested in a dialogue on issues that matter to our two countries," spokeswoman Heather Nauert said of the expelled diplomats.

Lavrov said the US Ambassador to Russia Jon Huntsman had been informed of "retaliatory measures".

The hospital where Skripal and his daughter are being treated said Thursday that Yulia, 33, was "improving rapidly and is no longer in a critical condition", while 66-year-old Sergei remained in a critical but stable condition.

Britain has said it is "highly likely" that Russia was responsible for the attack using the Novichok nerve agent developed in the Soviet Union, but Russia has angrily denied any involvement.

Russia said 58 diplomats from the US embassy in Moscow and two from the consulate in the city of Yekaterinburg have to leave Russia by next Thursday.

The US consulate general in Saint Petersburg will have to be vacated by Saturday.

Moscow warned that Huntsman’s suggestion that the US could also freeze Russian state assets would lead to "further serious deterioration in our relations".

It also warned that it could take further measures in response if Washington "continued hostile actions" against the Russian embassy and consulates.

Lavrov said Russia was also mulling tit-for-tat responses to the other countries that have expelled its diplomats.

"As for the other countries, it’s also all symmetrical measures as to the number of people who will be leaving Russia from diplomatic missions, and that’s all so far," Lavrov said.

The measures might "not only" be symmetrical, he added.

Lavrov said Britain had informed Moscow of the state of health of Yulia Skripal on Thursday and that Russia had asked again for access to her as a citizen.

After the poisoning, Britain reacted by announcing it would expel 23 Russian diplomats, suspend high-level diplomatic contact with Moscow and not send royals to the 2018 football World Cup hosted by Russia.

Russia then responded by closing a British consulate in Saint Petersburg and closing the British Council educational and cultural organisation. 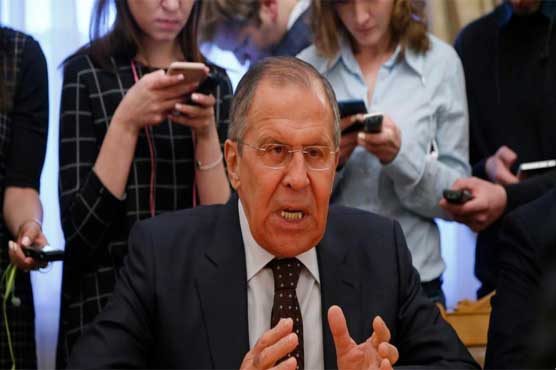 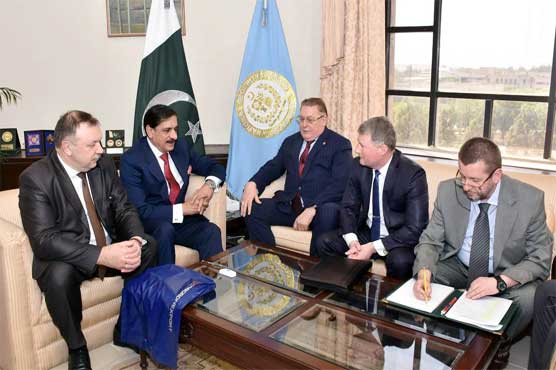 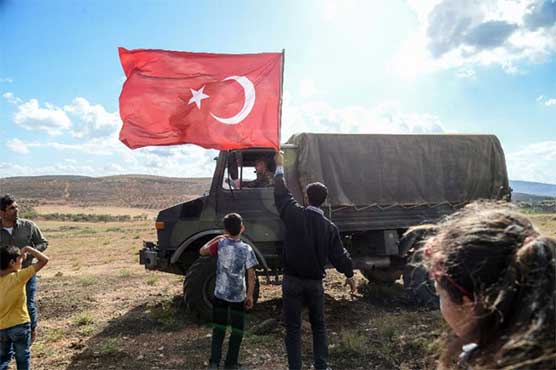 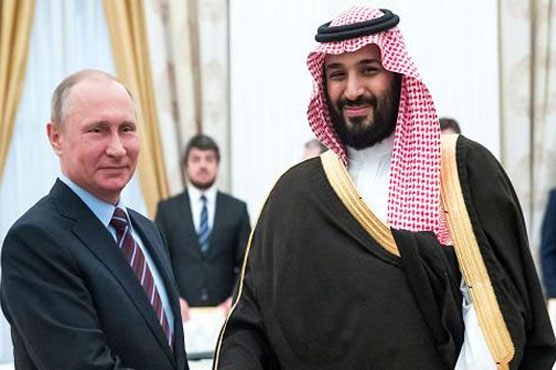