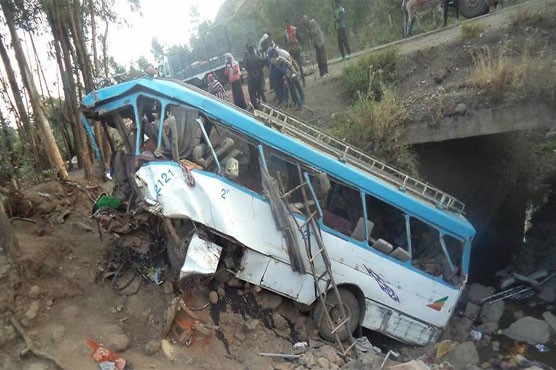 Thirty-eight people died when bus plunged off an embankment in northern Ethiopia.

ADDIS ABABA (AFP) - Thirty-eight people have died after the bus they were travelling in plunged off an embankment in northern Ethiopia, state media said on Tuesday.

"A total of 38 people, (28 male, and 10 female) were killed in the accident," state-affiliated Fana Broadcast Corporate said of the crash in the Legambo district of the regional state of Amhara, citing local authorities.

Ten passengers survived but suffered "serious and minor injuries" in the accident, which took place between the towns of Dessie and Mekane Selam, Fana reported.

He added that most of the passengers were from towns near the site of the crash, the cause of which remains unknown.

"You can guess it might be technical, but the police are investigating it," he said.

Ethiopia, Africa s second most-populous country and one of its fastest-growing economies, has expanded and renovated its road network in recent years but many people rely on buses for long-distance travel. 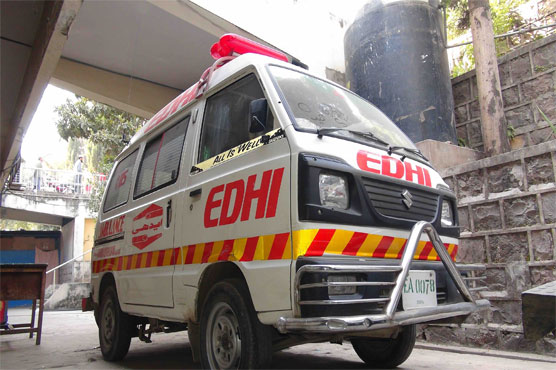 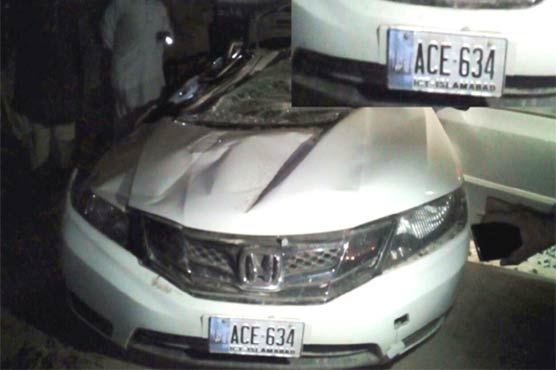 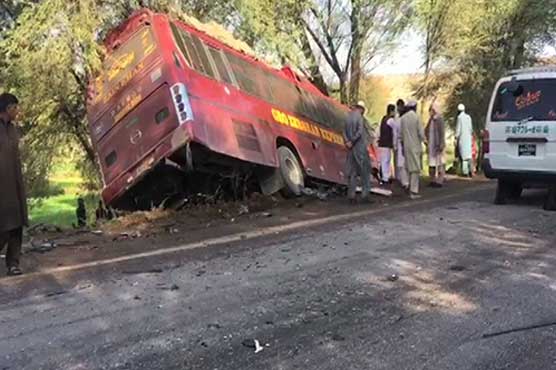 Three killed as speeding bus rams into car in Peshawar 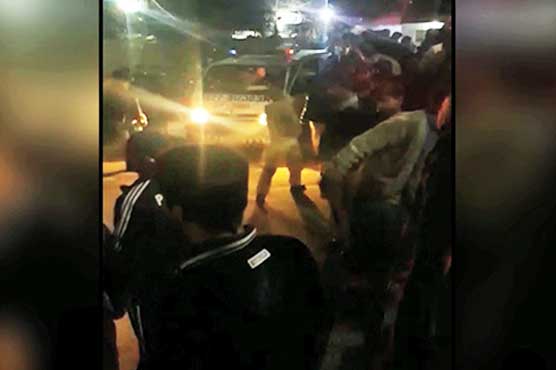