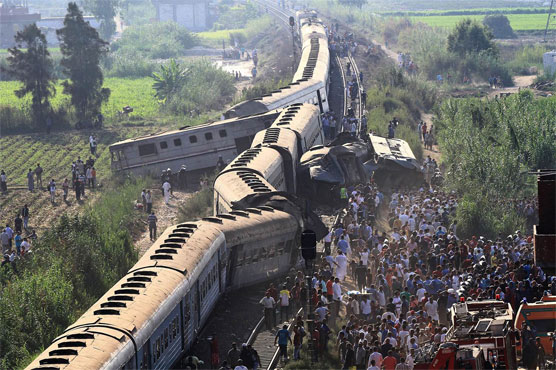 Two trains collided in northern Egypt killing at least 10 people and wounding 15 others.

CAIRO (AFP) - Two trains collided in northern Egypt killing at least 10 people and wounding 15 others on Wednesday, the latest in a string of deadly accidents on the country s railways, the health ministry said.

The collision between a freight train and a passenger train took place in Behaira province.

Footage aired by state television showed at least two carriages had derailed in a rural stretch of land.Civilians and medics were seen removing wounded passengers and carrying them to ambulances.

The provincial governor told Egyptian media she would head to the site of the crash, as the prosecutor s office announced it had sent its own team.

Health ministry official Alaa Othman told state television that "all the wounded and dead have been removed from the scene of the accident".

The cause of the accident was not immediately clear, but it comes months after 41 people died in a train collision near the coastal city of Alexandria last August.

The train drivers who survived that accident were detained for questioning.

That was the deadliest train accident in Egypt since a November 2013 collision between a train and a bus killed 27 people south of Cairo.

It came a year after a train collided into a bus carrying school children, killing 47 people.

That accident jolted the government which ordered an investigation and sacked the transport minister and the head of the railway authority.

It was blamed on a train signal operator who had fallen asleep on the job.

Egyptians have long complained that the government has failed to deal with chronic transport problems, with roads as poorly maintained as railway lines.

The deadliest accident on Egypt s railways dates back to 2002 when 373 people died as a fire ripped through a crowded train south of the capital.

There have been many other fatal crashes on the busy rail network.

In July 2008, at least 44 people died near Marsa Matruh in northwest Egypt when a runaway truck hurtled into a bus and several other vehicles waiting at a level crossing, shunting them into the path of a train.

In August 2006, at least 58 Egyptians were killed and 144 wounded in a collision between two trains travelling on the same track.

In the wake of that crash, an Egyptian court sentenced 14 railway employees to one year in prison for neglect. 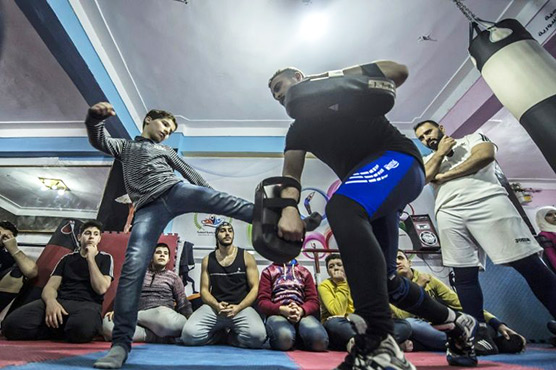 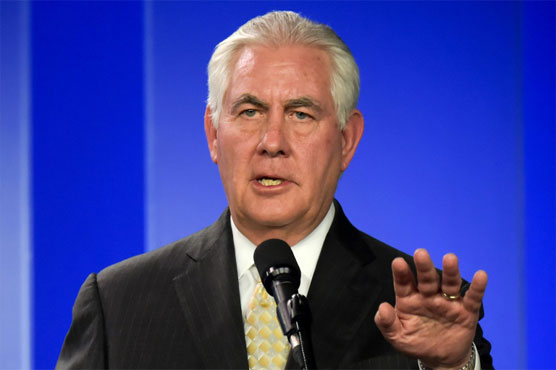 US envoy Tillerson in Egypt at start of Mideast tour 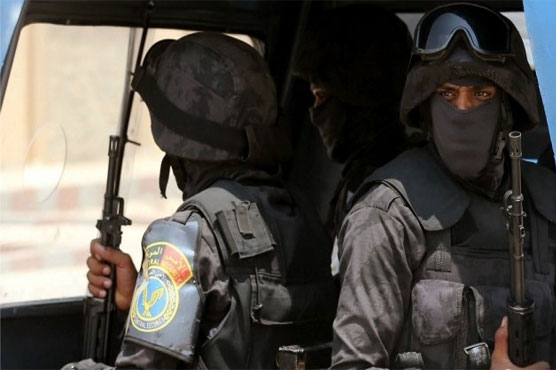 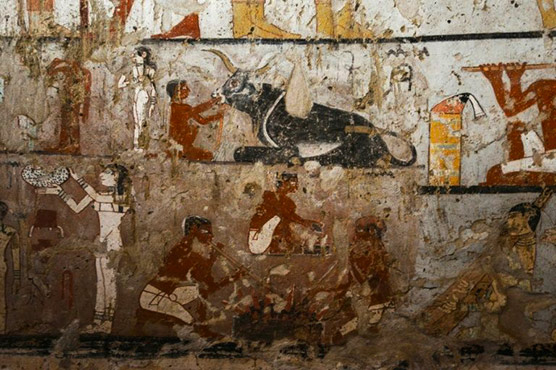