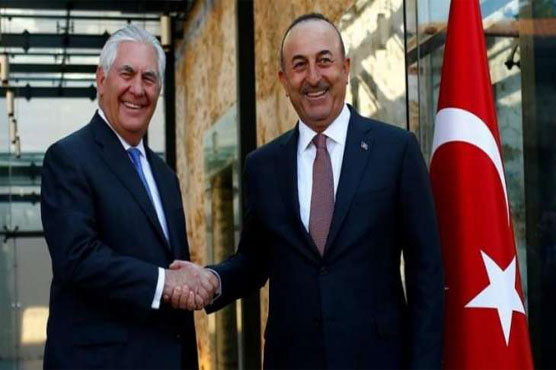 ANKARA (AFP) - Turkey and United States on Friday agreed to work together in Syria after weeks of tensions over Ankara s latest cross-border operation that raised fears of a military confrontation between the two NATO allies.

US Secretary of State Rex Tillerson and his Turkish counterpart Mevlut Cavusoglu said after talks in Ankara that the two sides would set up working groups to solve key issues that have bedevilled relations.

They gave few details on how this could be achieved, but indicated that solving a dispute over the control of the flashpoint town of Manbij was a priority.

"We are not going to act alone any longer, not US doing one thing, Turkey doing another," Tillerson said after the talks.

"We will work together... we have good mechanisms on how we can achieve this," he added.

Cavusoglu said Turkey and the US agreed on the need to normalise relations.

He said ties were at a "critical phase" and vowed to create "mechanisms" to discuss issues that were causing problems.

A prime task of Tillerson was to allay Turkish anger over US policy in Syria, a dispute which has ignited the biggest crisis in bilateral ties since the 2003 Iraq war.

Washington has warned that Turkey s operation against the People s Protection Units (YPG) Kurdish militia in the Afrin region of Syria risked distracting from the fight against jihadists.

Tillerson called on Ankara to "show restraint in its operation" while insisting that Turkey and the United States "share the same objectives in Syria".

In a hugely unusual break from protocol, the only other official present at Tillerson s meeting with Erdogan at the presidential palace was Cavusoglu who also acted as translator, US sources said.

"We could clearly see the Americans wanted to make things right and that they were trying very hard," Aybet added.

Turkey s operation against the YPG, which Ankara blacklists as a terror group, has pitted Turkish troops against a militia which is closely allied with the US in the battle against Islamic State (IS) group jihadists.

Erdogan this month raised the stakes by warning US troops to leave Manbij, a YPG-held town east of Afrin, inflaming fears of a clash between the allies. The United States has a military presence in Manbij.

Tillerson said Turkey and the US had to solve the tensions surrounding Manbij as a "priority" and the issue would be a focus of the working groups.

The talks will look at the YPG moving out of Manbij further east, beyond the Euphrates River, so that the Turks could then go into Manbij alongside the Americans, said a person with knowledge of the discussions, who asked not to be named.

The town was held by IS before they were pushed out by Kurdish militia and Tillerson said it was vital it did not fall into jihadist hands again.

Cavusoglu said the YPG must leave Manbij. "We must be sure that YPG has gone east of the Euphrates," the Turkish minister said.

Ties were damaged after the failed coup of 2016 with Turkey stung by a perceived lack of US solidarity and angered by Washington s refusal to extradite Fethullah Gulen, a Pennsylvania-based cleric accused of ordering the putsch.

Tillerson also urged the release of Turks and Americans who have been caught up in the post-coup crackdown.

Last week, NASA scientist Serkan Golge, a dual national, was jailed for seven-and-a-half years for being a member of Gulen s movement.

US pastor Andrew Brunson, who ran a church in Izmir, has been held on similar charges since October 2016. Tillerson said the US believed he was "unjustly" detained.

Meanwhile, at least two Turkish staffers of American missions in Turkey have been detained by authorities in the post-coup crackdown.

Tillerson said Washington continued to have "serious concerns" about the detentions and "will continue to engage with our Turkish counterparts to seek a satisfactory resolution to these cases." 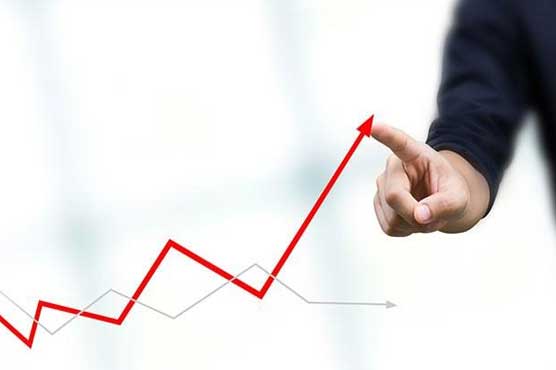 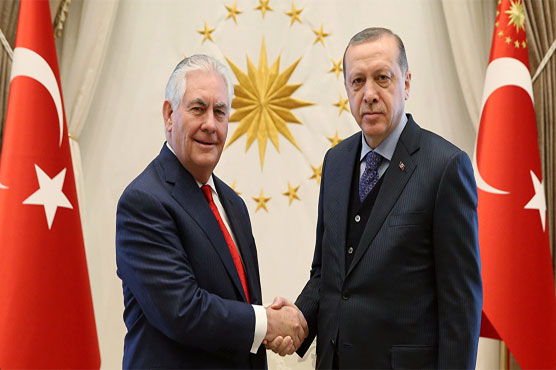 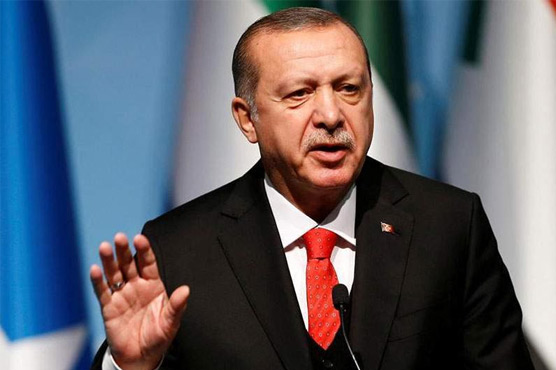 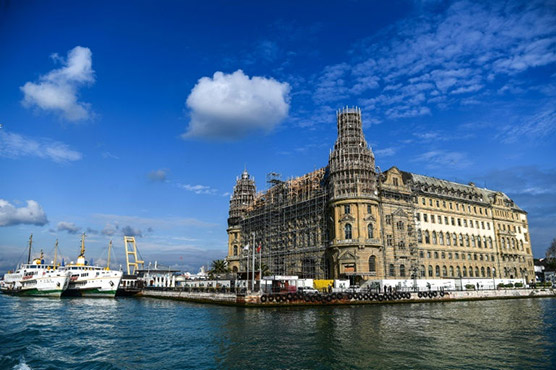