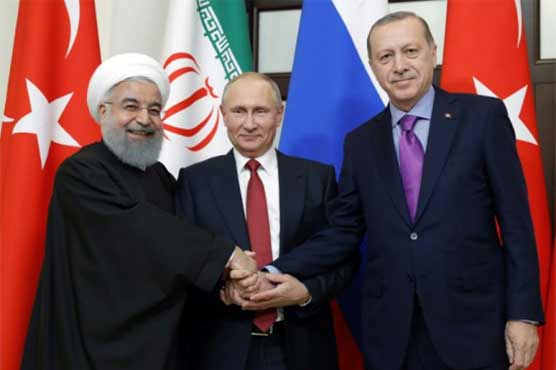 Russia and Tehran are the key backers of Syrian President Bashar al-Assad.

ISTANBUL (AFP) - Turkey said Thursday it is planning to host in Istanbul a new three-way summit on Syria with the presidents of Russia and Iran, as the three powers seek to salvage increasingly fragile efforts to end the fighting.

The meeting -- the second such tripartite summit on Syria -- would come as Turkey presses on with its Olive Branch offensive against Kurdish militia inside northern Syria in an area where Russia has an influence.

No date for the summit was announced but Turkey is currently engaged in intense diplomatic activity with visits to Ankara by US national security advisor H.R. McMaster and Secretary of State Rex Tillerson expected in the coming days.

Putin had already hosted a similar three-way summit in the Black Sea resort of Sochi in November.

In its readout of the talks, the Kremlin did not confirm the holding of the summit but said new contacts between the three sides were discussed.

Kremlin spokesman Dmitry Peskov added a summit had been discussed but no date had been decided.

Some Russian officials have expressed concern about the Turkish offensive but analysts believe it would never have gone ahead without at least the tacit assent of Moscow.

An added complication came with the deadly shooting down of a Russian war plane -- resulting in the death of the pilot -- by Islamist rebels over the neighbouring Idlib province at the weekend.

Moscow has applauded Turkey for its assistance in helping bring the body of pilot, Major Roman Filipov, back home for burial.

But analysts have noted that no Turkish air strikes against the YPG have taken place in the days since the incident, indicating that Russia has likely closed the air space.

The Turkish government has insisted there is "no problem" with air space.

The summit, if it takes place, will be the latest example of the increasingly intense contact between Ankara, Moscow and Tehran over Syria.

Russia and Tehran are the key backers of Syrian President Bashar al-Assad. Turkey, however, has backed the rebels seeking Assad’s ouster in a seven-year conflict that has left more than 340,000 dead.

Yet Turkey, Iran and Russia have sponsored peace talks in the Kazakh capital Astana that have set out the creation of four so-called de-escalation zones; Idlib, the greater Damascus area, the southern region of Daraa and the city of Homs.

But Erdogan again ruled out talks with Russia’s ally Assad, saying: "What will we talk about with a murderer who killed his one million of his citizens?"

Adding even more nuance, European diplomats say that Russia and Iran are having more discord on Syria, with Moscow much more interested in a political solution than Tehran.

"The Iranians are not up for an inclusive political settlement," a European diplomat, who asked not to be named, said this week. "Iran would not like to see reforms that weaken Assad’s hold. The Russians are in a different place."

Meanwhile, tensions have escalated between Turkey and the United States, which considers the YPG a valued ally in the fight against jihadists.

Erdogan has repeatedly vowed to press the offensive east to Manbij, where the US has a presence. Deputy Prime Minister Bekir Bozdag warned at the weekend Turkey would even fire on troops from its NATO ally if they wore YPG insignia.

Warning of more to come, Erdogan said: "What we have done so far cannot even be considered a warm up tour. We will carry out our main actions and offensives in the coming period." 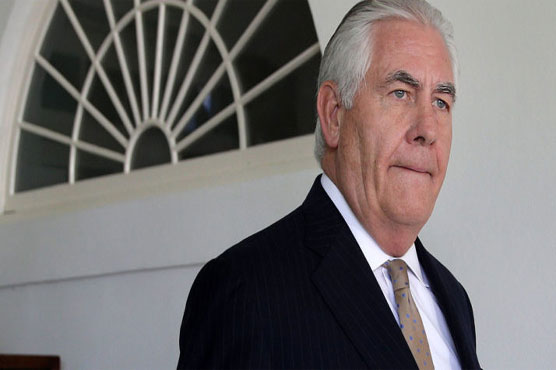 Russia to face 'consequences' if it meddles again: Tillerson 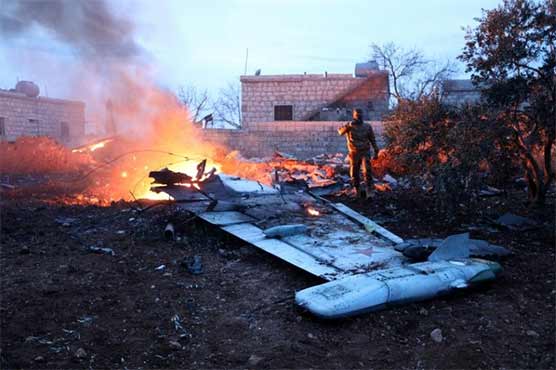 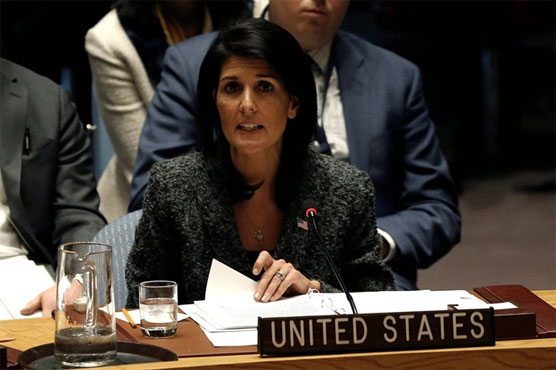 US, Russia clash at UN over Syria chlorine attacks 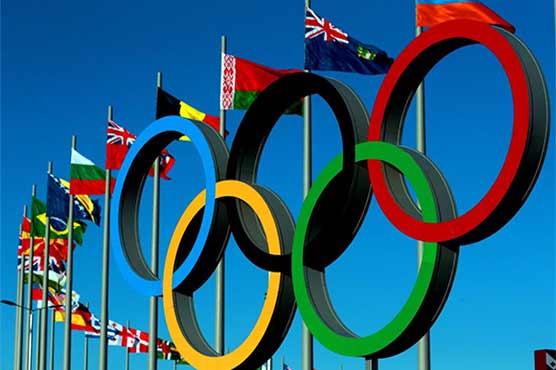