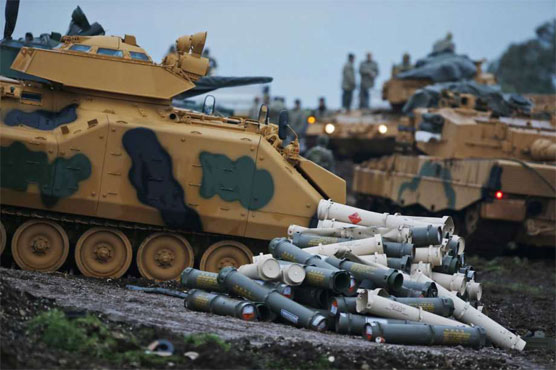 Rockets fired from Syria killed two people and wounded 11 others on Wednesday in southern Turkey.

WASHINGTON (AFP) - Presidents Donald Trump and Reccep Tayyip Erdogan faced off by phone Wednesday as the American warned Turkey not to risk a clash with US forces and the Turk demanded Washington stop backing a Kurdish militia.

On the fifth day of a Turkish assault against a Kurdish enclave in northern Syria, and with rockets fired into Turkey claiming civilian casualties, the leaders of the two NATO allies finally got in touch.

Trump s warning was stark. He asked Erdogan to "de-escalate" the attack on the Afrin canton, which is defended by the US-backed YPG militia, and warned him to "avoid any actions that might risk conflict between Turkish and American forces."

But he also sought to reassure the tough-talking Turkish leader. A White House statement about the call did not mention the YPG by name, and Trump expressed hope that the capitals could work to "address Turkey s legitimate security concerns."

Turkey s official account of the call noted that Erdogan had urged Trump to cut off all US support for the Kurdish YPG and insisted that "Operation Olive Branch" -- the assault on Afrin -- was an entirely legal defense of Turkey s national security.

As the two leaders spoke, violence continued, in both Afrin -- formerly a relatively stable pocket amid the chaos of Syria s ongoing civil war -- and in a neighboring region of Turkey, where rockets fired from Syria killed two people and wounded 11 more.

The rockets, one of which hit and damaged a mosque, were fired in the early evening in the border province of Kilis, an AFP correspondent at the scene said. The second fell on a house 100 meters (300 feet) away, Kilis Governor Mehmet Tekinarslan said.

One Syrian and one Turk was killed, the governor s office said, in attacks it blamed on the Syrian Kurdish People s Protection Units or YPG, a militia that Turkey sees as a Syrian offshoot of the banned PKK, which has waged a three-decade insurgency inside Turkey.

Turkish artillery fire could be heard from the center of Kilis.

Hours before the rockets, Erdogan said Syrian opposition fighters and Turkish forces were "step by step taking control of Afrin" and that: "Until the last terrorist is neutralized, this operation will continue."

The United States supports Turkey s fight against Kurdistan Works Party (PKK), a group which it too blacklists as an international terror organization.

Indeed, in his call on Wednesday, Trump pledged that Washington and Ankara could improve their "strategic partnership" to better fight the Islamic States, Al-Qaeda and the PKK together.

But inside Syria, US troops have formed a close partnership with the YPG to fight the Islamic State and -- in parallel and to Turkey s disgust -- the Syrian Kurds have created autonomous governments in border cantons like Afrin.

Turkey s NATO allies are now concerned that Ankara s cross-border incursions will impede the fight against the IS group and harm efforts to bring peace to Syria after a nearly seven-year civil war.

With Turkey pressing the operation for a fifth day, an AFP correspondent saw more tanks lined up on the Turkish side of the border, as soldiers milled around, ready to head into Syria.

The Syrian Observatory for Human Rights said Turkish jets struck border areas in northeast and northwest of Afrin aiming to force the YPG to move back and open the way for a ground advance.

The Observatory said there was "fierce resistance" on the ground from the Kurdish fighters.

Three Turkish soldiers have been killed since the fighting began while the Observatory has said 48 Ankara-backed Syrian rebels and 42 US-backed Syrian Democratic Forces and YPG fighters had been killed.

The SDF is an umbrella grouping composed mainly of YPG.

The Observatory has said at least 30 civilians have been killed but this is vehemently rejected by Turkey, which says it is doing everything to avoid civilian casualties.

Two of the civilians were killed by SDF fire inside Syria, the Observatory said.

This is Turkey s second major military action in Syria after it launched the first between August 2016 and March 2017, targeting the YPG and IS on its border.

While Turkey is so far focused on the YPG-held enclave of Afrin, it has not ruled out further expanding the operation.

The YPG also holds the key town of Manbij east of Afrin and a long strip of territory in northern Syria east of the Euphrates heading right up to the Iraqi border.

Erdogan has also raised the prospect of an operation on Manbij, which could be much more tricky as there is a US military presence in the area. 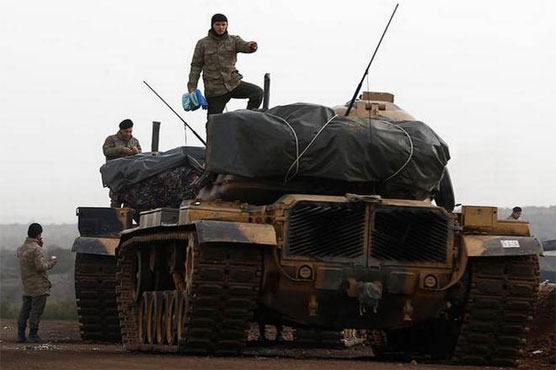 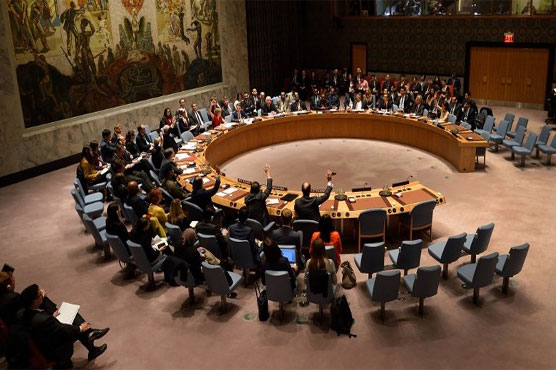 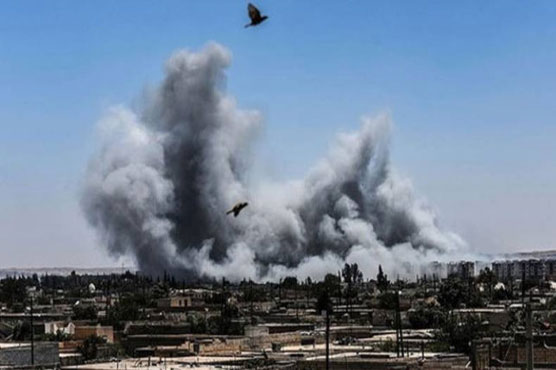