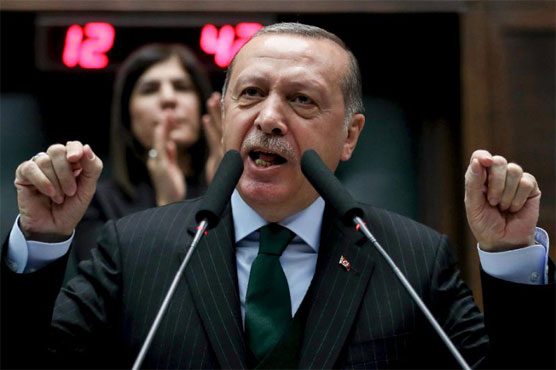 Recep Tayyip Erdogan begins the first visit by a Turkish head of state to Greece in 65 years.

ISTANBUL (AFP) - President Recep Tayyip Erdogan on Thursday begins the first visit by a Turkish head of state to Greece in 65 years, seeking progress on disputes that still bedevil ties that have proved relatively robust over the past two decades.

With Turkey s bid to join the EU at a standstill and relations with much of the West frigid, Erdogan s trip will be only his second visit to an EU member since last year s failed coup, after talks in Poland this October.

Erdogan visited Greece twice -- as prime minister in 2004 and 2010 -- building on a rapprochement between Ankara and Athens that truly began in earnest in 1999 when destructive earthquakes struck both countries within weeks.

The two countries have uneasy relations dating back to the creation of the modern Turkish Republic out of the ruins of the Ottoman Empire.

But Erdogan s Islamic-rooted Justice and Development Party (AKP), which came to power in 2002, sought a more pragmatic relationship based on trade and tourism, and Greece became a key backer of the Turkish bid to join the EU.

"Erdogan s visit can be seen as part of the long phase of rapprochement between the two countries that began in 1999," Dimitrios Triantaphyllou, director of the Centre for International and European Studies at Kadir Has University in Istanbul, told AFP.

But he added that while Greek-Turkish relations can be seen as "relatively robust", none of a whole range of outstanding issues between the two sides have been resolved.

"Beyond the pragmatism, a wide divide exists between the two countries," he said.

Athens is unhappy over Turkey s upkeep of Byzantine heritage in Istanbul, the former Constantinople, including the Hagia Sophia, which is officially a museum but has seen an uptick in Muslim worship in the last years.

Greece has also been rattled by Erdogan s sometimes angry tirades against the post World War I treaties that set the countries  modern borders and meant almost all the Aegean Sea islands are Greek territory.

Erdogan revisited the issue Wednesday in an interview with Greece s Skai TV, calling for "improvements" on airspace limits and territorial waters in the Aegean.

He said existing territorial waters were "quite problematic" for Turkish maritime liners plying the Aegean, "and this is not something that we can live with."

Ankara, meanwhile, is unhappy that Greece is hosting suspects wanted over the 2016 failed coup and who fled Turkey, notably eight troops who escaped by helicopter on the night of the putsch.

Another festering sore is Cyprus, where the northern portion of the island is still occupied by Turkish troops following the 1974 invasion in response Athens-inspired coup aimed at uniting it with Greece.

Much-touted peace talks this year that brought together both sides on the divided island as well as Greece, Turkey and colonial power Britain broke up without any breakthrough.

"While over the last decades economic cooperation and commercial and tourist ties between the two countries have been very active, their relations still get stuck on the same differences," said Jean Marcou, a professor at Sciences Po Grenoble in France and associate researcher at the French Institute of Anatolian Studies.

But Athens and Ankara are cooperating over the migrant crisis, following a deal between Turkey and the EU which has significantly stemmed the flow of people to Europe.

He confirmed Erdogan would first go to Athens to meet Greek President Prokopis Pavlopoulos and then to the northeastern Thrace region, home to Greece s main Muslim minority.

Erdogan has a relatively warm relationship with Alexis Tsipras, the leftist politician who became Greek prime minister in 2015 and generally eschews nationalist rhetoric against Turkey.

Tsipras told Turkey s state-run Anadolu news agency in an interview ahead of the visit that suspected coup plotters "were not welcome" in Greece and emphasised the importance of dialogue between Turkey and the EU.

In a move seen by Turkish commentators as a gesture to Ankara, nine suspected members of the Marxist Revolutionary People s Liberation Party-Front (DHKP-C), branded a terrorist organisation by Turkey were last week charged by a Greek prosecutor. 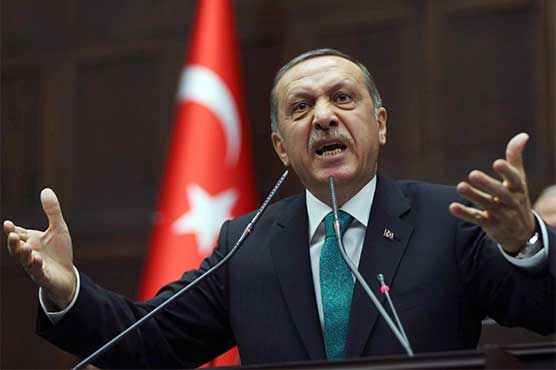 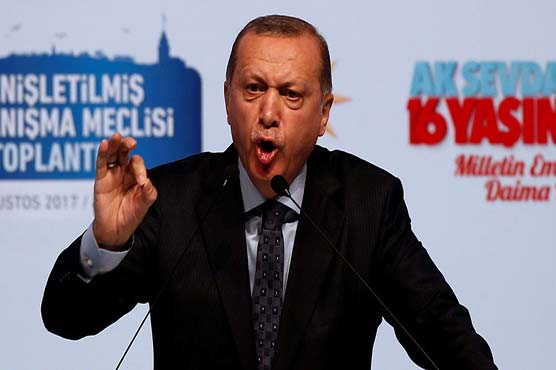 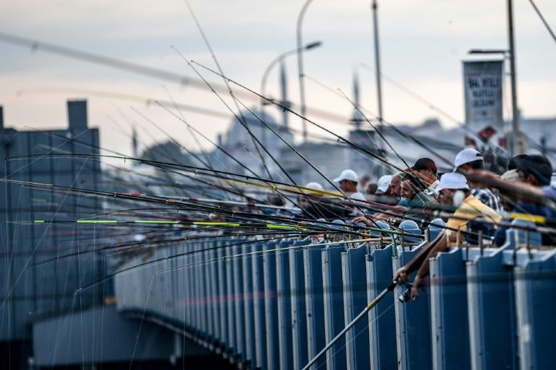 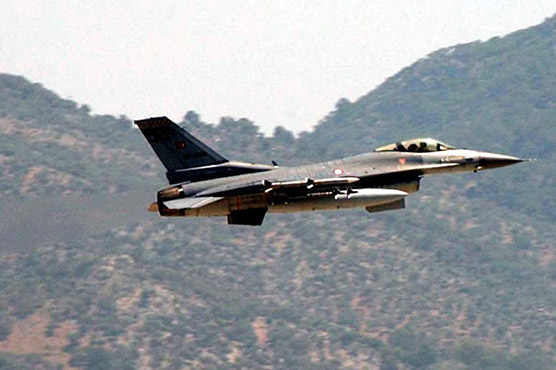