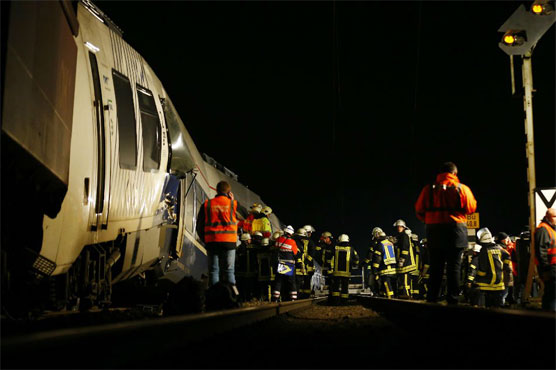 At least 47 people were injured when a passenger train crashed into a freight train in Germany.

BERLIN (AFP) - At least 47 people were injured when a passenger train crashed into a freight train near the western German city of Duesseldorf on Tuesday, prompting a large rescue operation.

At least three of the passengers were "badly hurt" while the vast majority suffered light injuries, the Meerbusch fire department said on Twitter, giving the overall toll.

The train was carrying 155 people. It was not immediately clear what caused the accident, which happened at around 7:30 pm (1830 GMT) near the station of Meerbusch-Osterath in North Rhine-Westphalia, Germany s most populous state.

"The rescue services on the ground have the situation under control. The injured people are gradually being transferred to hospital," the fire department tweeted.

"There was no sense of panic," 19-year-old Lukas Kehler who had been on board the train told regional television station WDR.

Emergency services deployed after the accident but access to the train was hindered by ruptured contact wires which first had to be made safe to prevent electric shocks, according to the Meerbusch fire department.

Both trains were still standing upright on the tracks.

The National Express driver was freed from his mangled cab by firefighters, the federal police said.

"He appears unharmed but he is in shock," it added.

A National Express spokesman told Bild newspaper that the driver "noticed an obstacle on the track and immediately hit the emergency brake".

Images from the scene showed many firefighters along the tracks, while the blue sirens of a long line of emergency vehicles could be seen in the distance.

Chancellor Angela Merkel has been briefed on the crash and "is following the situation closely", her spokesman Steffen Seibert said on Twitter.

"We hope all those injured will be helped as soon as possible."

In May, seven people were lightly injured when a regional train derailed in eastern Germany. 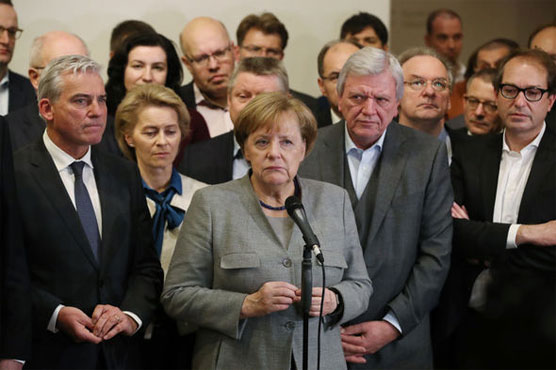 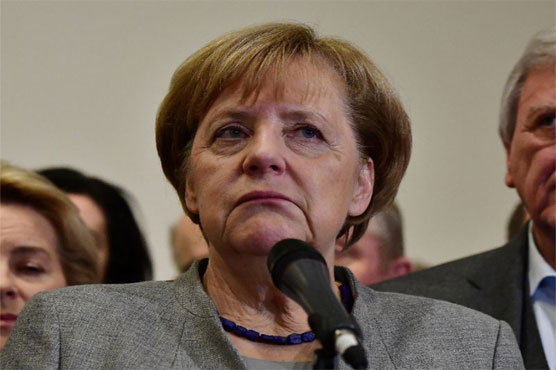 Merkel battles to stay in power despite crisis 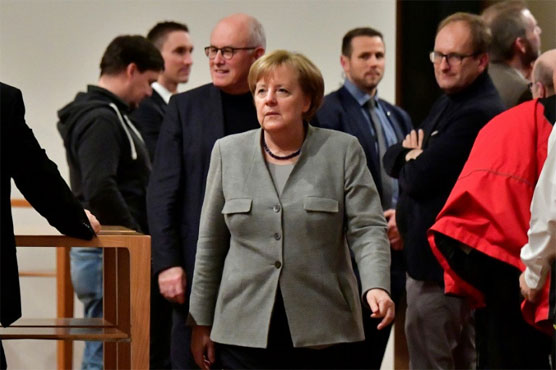 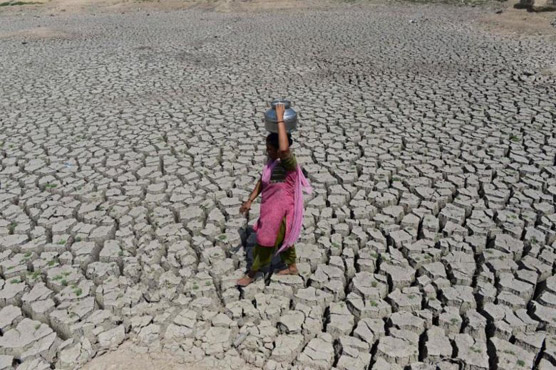