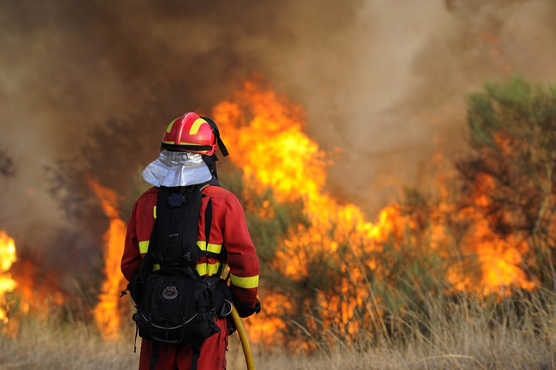 Wildfires fanned by hurricane have so far claimed six lives in parts of Portugal and Spain. Photo: AFP

(Web Desk) - As a result of the blazes sparked by arsonists that have been fanned by strong winds from Hurricane Ophelia, six people have died in a wildfire ravaging different parts of Spain’s northwestern Galicia region, reported AFP.

Blaming arsons for some 17 fires which have caused the deaths, Alberto Nunez Feijoo, head of the regional government has said: “They are absolutely intentional fires, premeditated, caused by people who know what they are doing.” 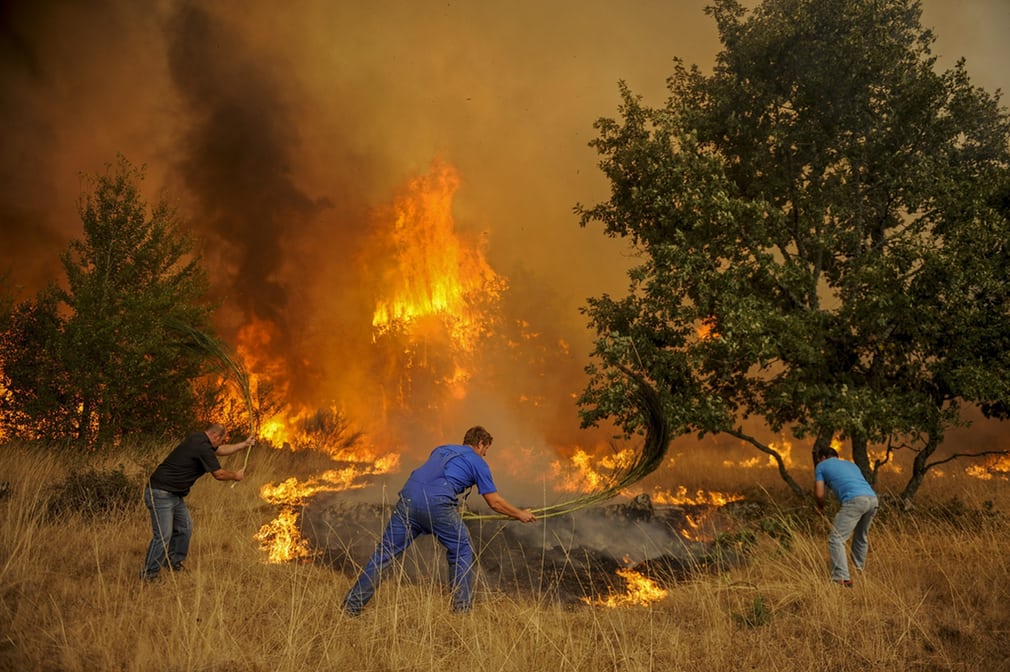 Residents try to put out the flames of a forest fire at Cualedro in Galicia. The fire has already burnt 1,300 hectares. Photo: EPA 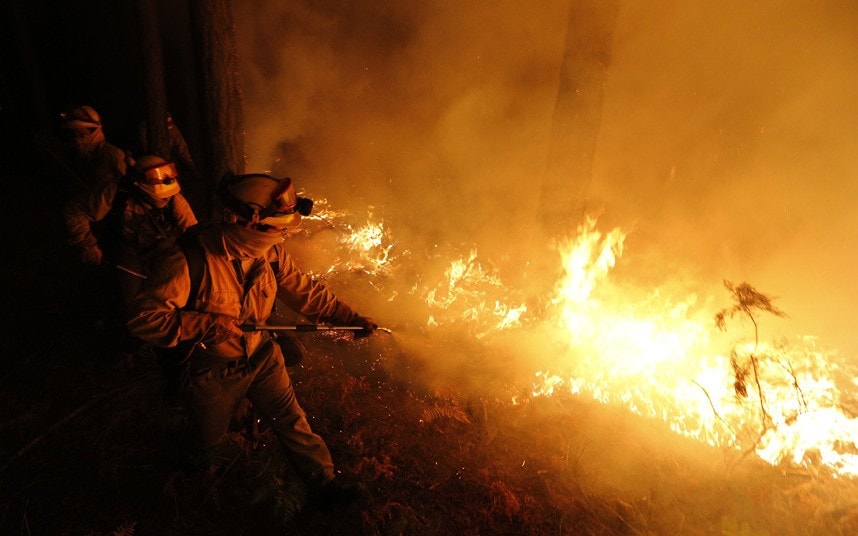 Firefighters work at the site of a blaze. Photo: AFP 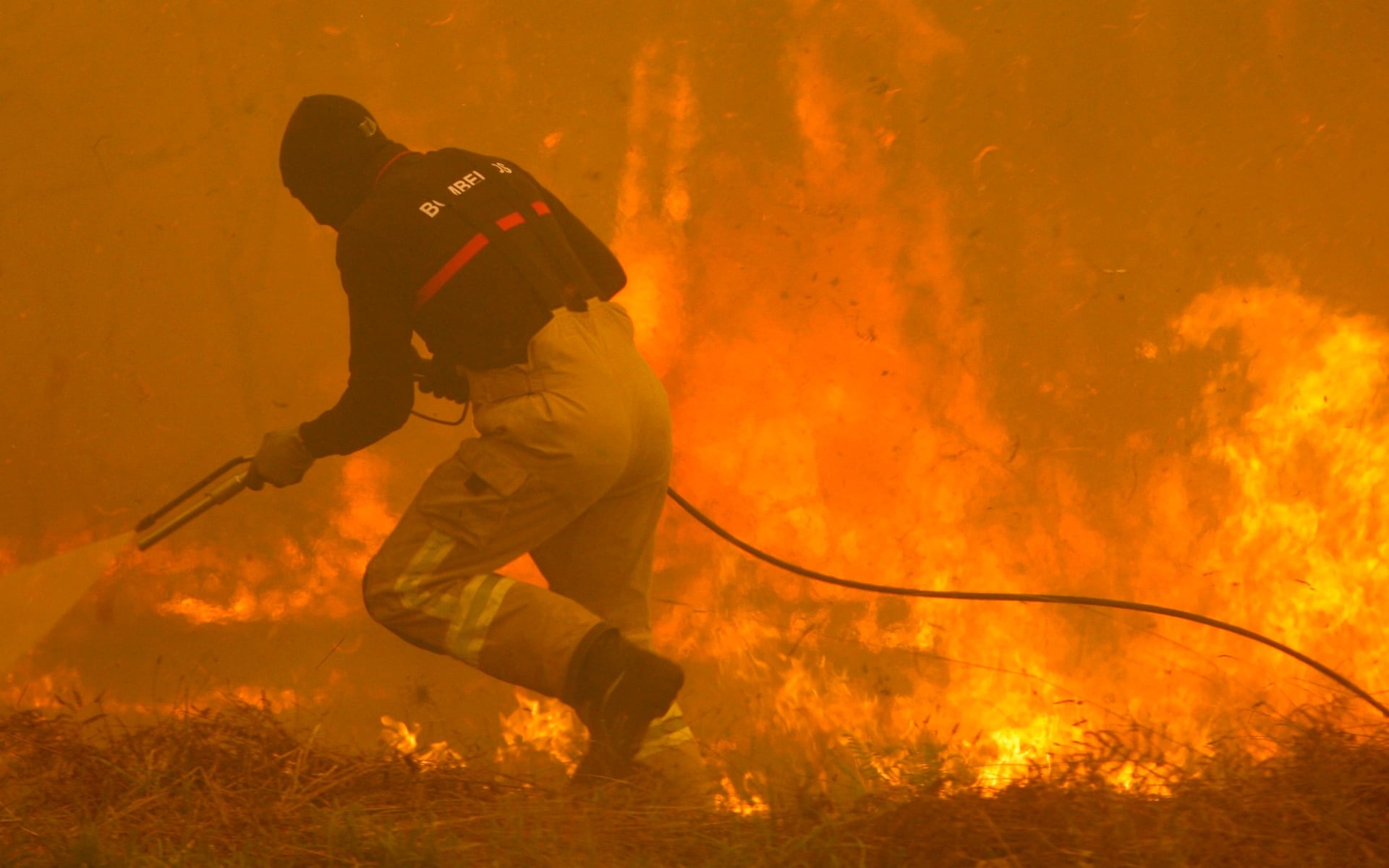 A fire burns close to a house in the village of Cabreiro, about 40 miles from the city of Ourense. Photo: AFP 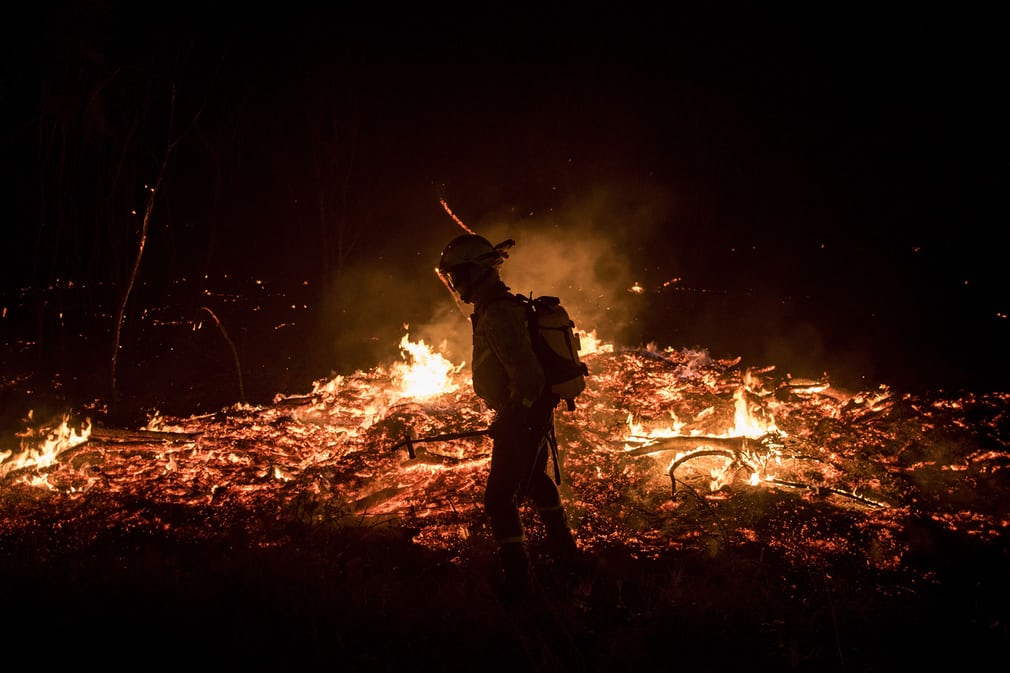 A firefighter monitors the flames in Cualedro. Photo: AFP 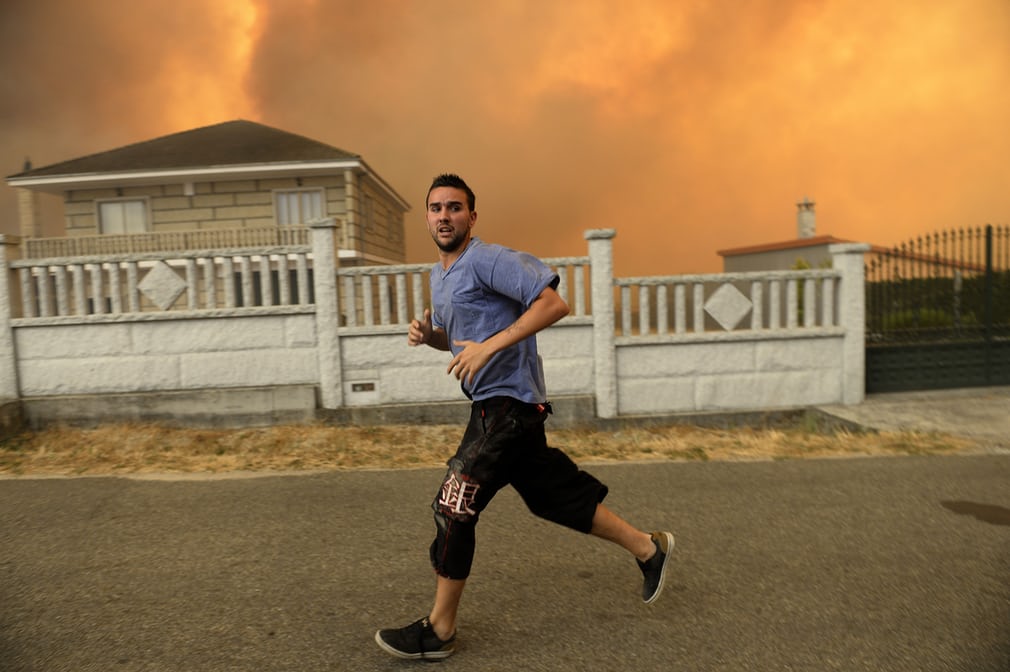 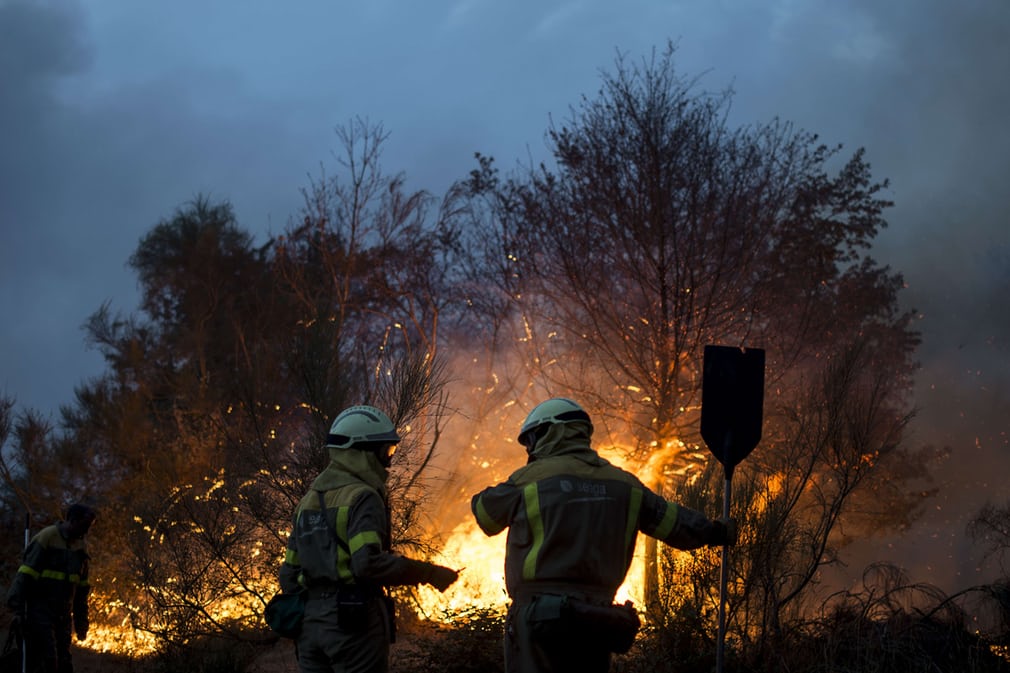