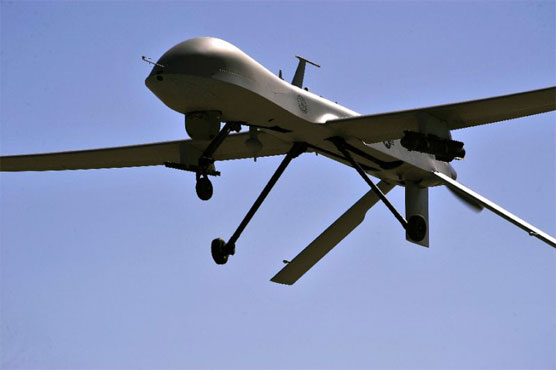 Washington has sharply intensified its air war against the jihadists since President Donald Trump took office in January.

One strike hit a vehicle in the southern province of Shabwa, killing two suspected militants, the sources said.

A second hit a car in Marib province, east of the rebel-held capital Sanaa, killing three, they added.

Both Shabwa and Marib are largely held by Saudi-backed government forces but Al-Qaeda has taken advantage of fighting between them and the rebels to step up its presence.

The Pentagon said on April 3 that it had carried out more than 70 strikes against jihadist targets in Yemen since February 28.

Washington regards Al-Qaeda s Yemen-based branch as its most dangerous and accuses it of plotting multiple attacks against the West.