Islam is the fastest growing religion in the world: PEW 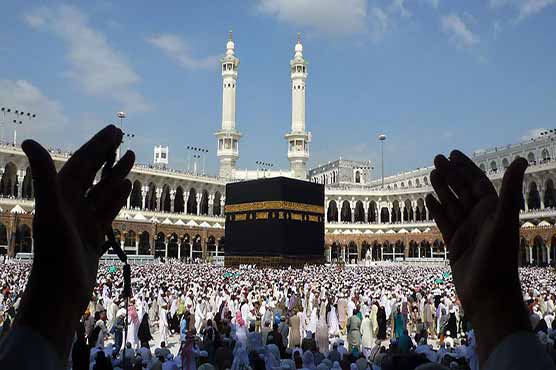 According to a research, Islam will overtake Christianity as the most dominant religion in 2070

LAHORE (Web Desk) - Islam is the fastest growing religion in the world, according to a research by Pew research centre, which provides information on social issues, public opinion, and demographic trends shaping the world.

According to weforum.org, Islam will be the most dominant religion of the world in 2070, by overtaking Christianity, which leads all the religions by a long margin at the moment.

This way Hinduism will overtake Unaffiliated/Atheists/Agnostics in 2050, as their numbers are going down day by day. Although their numbers are increasing in secular countries but overall their will be only 99,190,000 increase in their number, so their total population will be 1,230,340,000 in 2050.

The Buddhists are also going down in number because of low fertility rates in Japan and China. But fertility rate of Muslims is the best so their numbers will increase the best.

"He had been praying for shahadat", says Junaid Jamshed's son