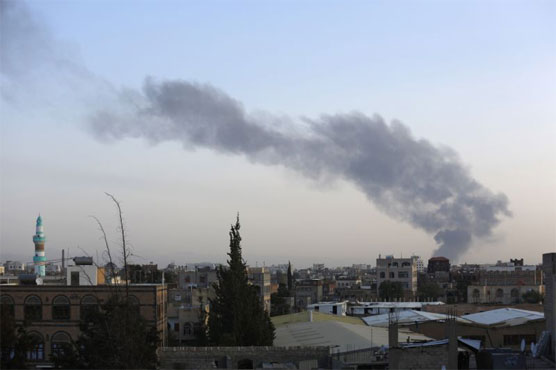 SANAA (AFP) - A bomb hit a university campus in the rebel-held Yemeni capital Sanaa on Tuesday killing two people at an event commemorating the country’s 1990 unification, a security official said.

The event was organised by the Huthi Shia rebels who have controlled the capital since September 2014 despite a 14-month-old Saudi-led military intervention in support of President Abedrabbo Mansour Hadi.

The Huthis were commemorating the May 22, 1990 unification of Yemen after centuries of separation between the north and the south, where British colonial rule was followed by a Soviet-backed communist regime.

There was no immediate claim for Tuesday’s bombing but both Al-Qaeda and its militant rival the Islamic State group have carried out past bombings against the Huthis, whose Zaidi Shiite faith they regard as heretical.

Suicide bombings claimed by IS in March year killed 120 worshippers at mosques frequented by the Huthis.