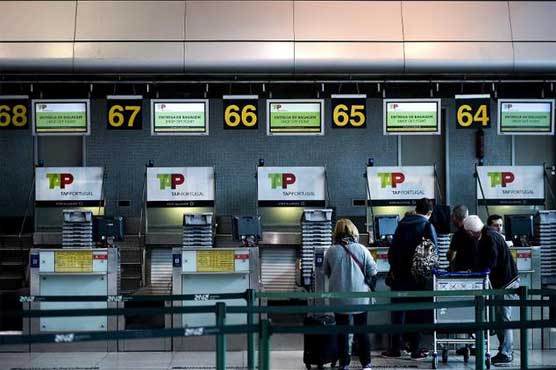 LISBON (AFP) - Portugal s Socialist government decided Thursday to cancel the privatisation of the public transit systems in the capital Lisbon and the northern city of Porto that its conservative predecessor launched as part of budget saving measures.

"The decision has been taken on the political level but it must still be formalised" by decisions of the boards of the transportation companies, Environment Minister Joao Fernandes said after a meeting of council of ministers.

The previous right-wing government decided in September to hand the management of Lisbon s public transport over to the Spanish group Avanza, while the northern city of Porto would see its system managed by the Spanish company Alsa and French firm Transdev.

But in November a leftist alliance led by the Socialist Party toppled the right-wing coalition and one of their priorities was halting the public transit privatisation.

Fernandes said no compensation would be paid to the companies as the privatisation was not final as it had not been approved by the government s internal auditor.

However the deposits they paid will be returned, he added.

The new government has also promised to regain control of TAP airlines. The previous government sold off a 61 percent stake to a consortium led by US-Brazilian businessman David Neeleman, founder of Azul and JetBlue airlines.