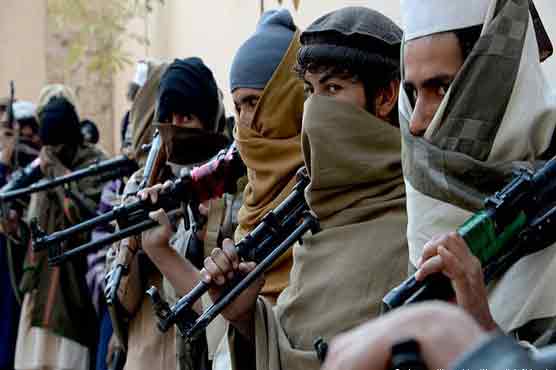 KABUL (AP) - Hundreds of Afghan Taliban militants launched a major assault on a remote district in Afghanistan s northeastern Badakhshan province, leaving beleaguered police officers there hoping for reinforcements to be flown in.

Haidari warned the district could fall to the militants if reinforcements did not arrive soon.

Lal Mohammad Ahmadzai, a spokesman for the provincial police chief in Badakhshan, said the insurgents are near the district headquarters and an intense battle was ongoing.

The Taliban s annual spring offensive started in April, the first since US-led Nato forces ended their combat mission in the country at the end of last year.