At least two killed in Russian mine blast: officials 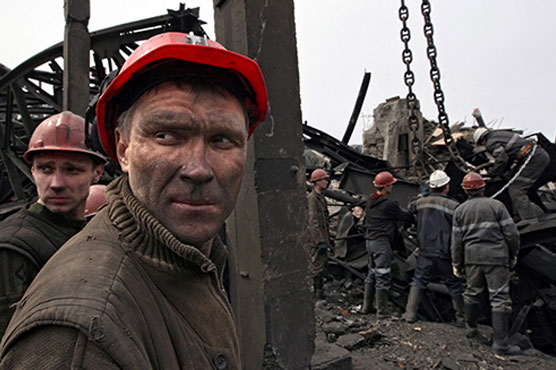 A worker at Ural Mountains mine was still missing and rescue operations were difficult due to fire.

MOSCOW (AFP) - At least two miners were killed and several others injured Saturday in a mine explosion in Russia s Sverdlovsk region which sparked an underground blaze, emergency officials said.

One worker at the Ural Mountains mine was still missing and rescue operations were "difficult" due to a fire started by the blast that erupted around 1345 GMT, the Russian ministry of emergency situations said.

Of the 89 people who went into the mine and were working at a depth of 440 metres (over 1,440 feet) to prepare a detonation only 86 were evacuated, local police said.

More than 80 rescuers were searching for victims and trying to put out the underground blaze.