Toll from Syria rebel attack on Daraa rally up to 37: NGO 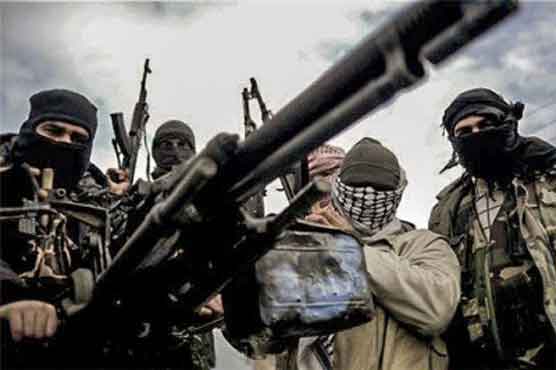 Toll from Syria rebel attack on Daraa rally up to 37: NGO

Rebel mortar hit a tent where Assad supporters had gathered in the southern city late Thursday.

BEIRUT (AFP) - The death toll from an attack by Syrian rebels on a campaign rally for President Bashar al-Assad s re-election bid has risen to 37, a monitor said Saturday.

"The death toll from the Daraa attack has risen to 37," said Rami Abdel Rahman, director of the Syrian Observatory for Human Rights.

"Among them were 19 civilians, including four children, 12 members of the popular defence committees (pro-regime militia) and six soldiers," Abdel Rahman told AFP.

Rebel mortar hit a tent where Assad supporters had gathered in the southern city late Thursday.

The attack also wounded dozens, said the Observatory, which had initially reported a death toll of 21.

Assad faces two little known challengers in next month s vote and is widely expected to clinch a third seven-year term despite the civil war, which has killed more than 160,000 people.

The election will only be held in regime-controlled areas, and has been dismissed by the opposition and its Western backers as a "farce".