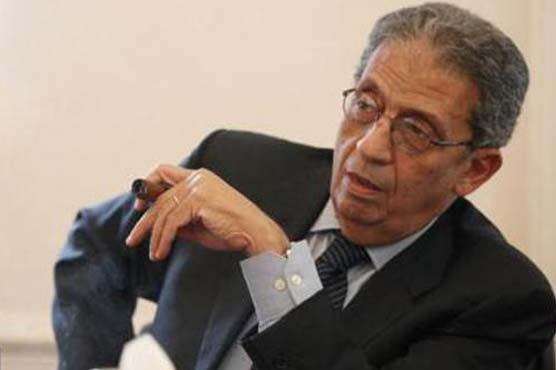 CAIRO (AFP) - Former presidential candidate and opposition leader Amr Mussa was on Sunday elected head of Egypt s 50-member panel that has been tasked with drawing up a new constitution.

The panel was named a week ago by interim president Adly Mansour to draw up a revised constitution in the wake of the ouster by the army of former president Mohamed Morsi on July 3.

A disputed constitution drafted under Morsi was approved in a December 2012 referendum with only a 33-percent turnout.

The panel comprises 50 figures drawn from a wide array of political strands. However Morsi s Muslim Brotherhood has refused to take part.

The Islamists are represented by the Salafist party Al-Nour, which supported Morsi s July 3 ouster by the army. However the party s sole representative, Bassem al-Zarqa, was absent on Sunday.

The new panel has 60 days to submit a final version of the revised constitution to the interim president, who in turn has 30 days to announce the date of a referendum.

Author Mohamed Salmawi was appointed as spokesman of the panel.