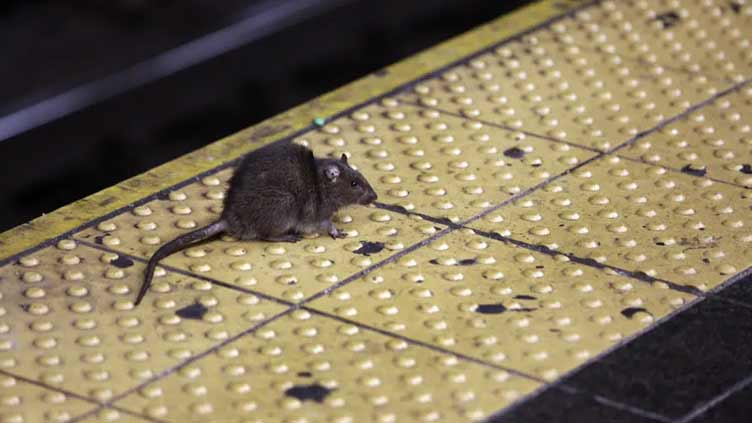 The posting is whimsical, but the job is daunting.

NEW YORK (AP) - Hate rats? Are you a “somewhat bloodthirsty” New Yorker with excellent communication skills and “a general aura of badassery”? Then you might have what it takes to be the city’s new rat czar.

Mayor Eric Adams’ administration posted a job listing this week seeking someone to lead the city’s long-running battle against rats. The official job title is “director of rodent mitigation,” although it was promptly dubbed the rat czar. Salary range is $120,000 to $170,000.

The posting is whimsical, but the job is daunting.

New York City leaders have been trying to control the rodent population for generations, with mixed results. Sightings of rats in parks, sidewalks and other places in the city have recently increased.

City rats have survived a multimillion-dollar effort under former Mayor Bill de Blasio that focused on more trash pickups and better housing inspections in targeted neighborhoods. The city also launched a program to use dry ice to suffocate rats in their hiding spots.

Adams, when he was borough president of Brooklyn, once demonstrated a trap that used a bucket filled with a toxic soup to drown rats lured by the scent of food.

Now, the Adams’ administration is looking for a top rat bureaucrat to become the public face of the city’s eradication and education efforts.

“Cunning, voracious, and prolific, New York City’s rats are legendary for their survival skills, but they don’t run this city – we do,” claimed the posting.

Applicants are expected to have a crafty sense of humor and “to lead from the front, using hands-on techniques to exterminate rodents with authority and efficiency."