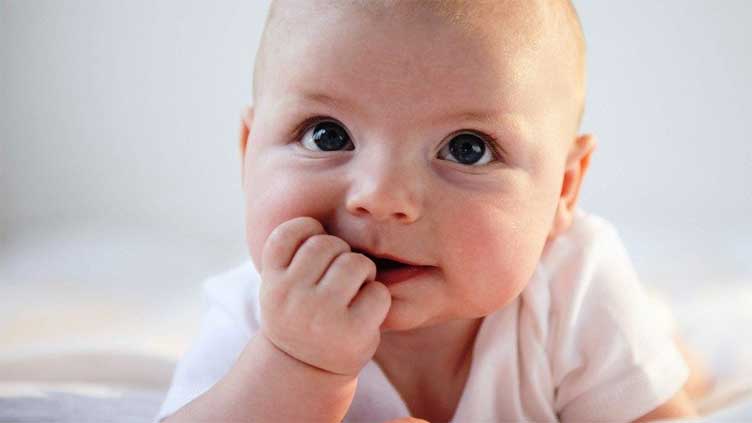 SHIRLEY, N.Y. (AP) — A group of police officers who helped deliver a baby at a Long Island home over the weekend included a sergeant who helped another newborn take his first breath five years ago.

The woman gave birth to a boy about 15 minutes after calling 911, police said. An ambulance arrived soon after the birth, and the baby and mother were taken to a hospital in good health.

Back in August 2017, Negron responded when another baby arrived unexpectedly at a Mount Sinai home. After a complication, the baby wasn’t breathing when Negron arrived. He sucked fluid out of the infant’s airway with a turkey baster or the like from the parents’ kitchen, and the boy started breathing.

The grateful parents asked Negron to be the infant’s godfather, and he accepted. The boy’s father, Mike Pappalardo, told Newsday that the sergeant celebrates birthdays and holidays with the family.

Negron, 37, has no children himself, but he has also assisted at other births during his career, according to Newsday.

He told the newspaper that he keeps expecting each one to be the last, “but at this point, I wouldn’t be surprised if it happened again.”