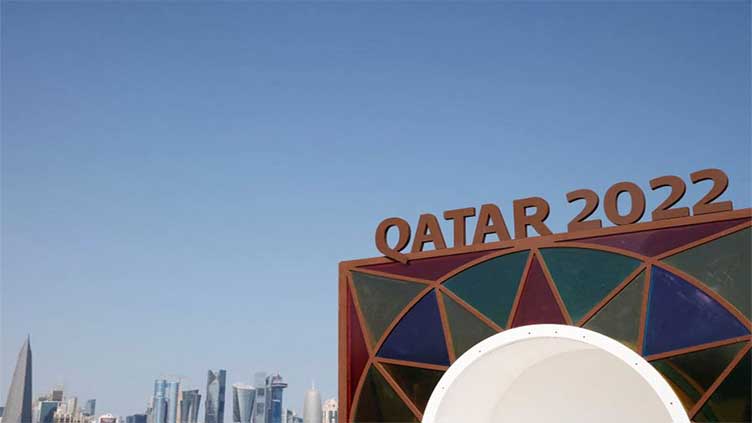 BUENOS AIRES, (Reuters) - A man jumped into a river full of crocodiles to get tickets for 2010’s World Cup, a Uruguay player returned to the field just after suffering a heart attack and a Russian couple broke up after arguing over who was the better player, Lionel Messi or Cristiano Ronaldo.

These are some of the unusual facts that Argentine writer Luciano Wernicke has compiled in the latest version of his book "Incredible World Cup Stories," published in 20 languages, ahead of the Qatar World Cup opening match on Sunday.

Wernicke looks at covering the world’s most important sporting event from "different perspectives," he said in an interview with Reuters, as "even the smallest stories somehow describe what the passion for soccer is".

In 1994, he wrote, an Albanian man went into a betting shop and gambled his wife on an Argentina win against Bulgaria. His bet lost 2-0, which subsequently led to the loss of his horrified wife as well.

Sixteen years later, a radio station in host country South Africa offered two tickets to the final match to whoever did the craziest thing to get them. The winner: a man who threw himself into a river full of crocodiles.

With a new chapter added for each World Cup, this is Wernicke’s third edition of the book, and he is already gathering bizarre titbits on the upcoming Qatar tournament, the first to be held in a Middle Eastern country.

"There are many interesting things, starting with all these boycott claims and the human rights issues," Wernicke, 52, said. "Outside of sports, there will undoubtedly be plenty. The social side will weigh heavily."

Wernicke’s next chapter may be inspired by Friday’s news: World soccer governing body FIFA announced alcoholic beer would not be sold at stadiums in the Muslim nation.