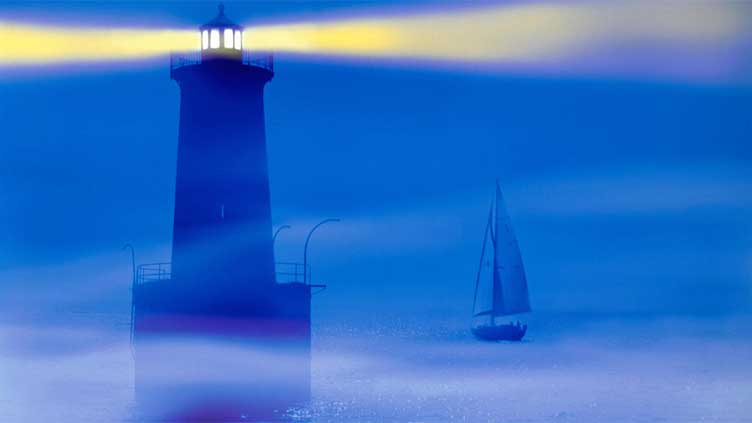 HOOPERSVILLE, Md. (AP) — The federal government has sold off a rather inhospitable lighthouse in the middle of the Chesapeake Bay for a six-figure sum after a bidding war at auction.

The Hooper Island Lighthouse, located west of Middle Hooper Island in Maryland’s Dorchester County, at first drew little interest, The Washington Post reported. But then five potential buyers drove up the price from a starting bid of $15,000 to the winning bid of $192,000.

Will Powell, a spokesman for the U.S. General Services Administration, told the newspaper the lighthouse comes with strings attached. The new owners must maintain it as a Coast Guard navigational aid, observe historic preservation standards and sign a memorandum of agreement with the Navy about when it can be accessed.

The rusting lighthouse known locally as the “sparkplug” has an outer ladder but no nearby dock for a boat to moor. A 2019 inspection also found lead-based paint, asbestos, benzene and other dangerous substances inside, where there is no water, electricity or other utilities.

“It is a unique opportunity,” Powell told the Post. “And there are people out there that love lighthouses.”

U.S. Lighthouse Society previously owned the structure, and the government auctioned it on the organization’s behalf, according to The Post. The new owner’s identity won’t be known until final documentation is signed.