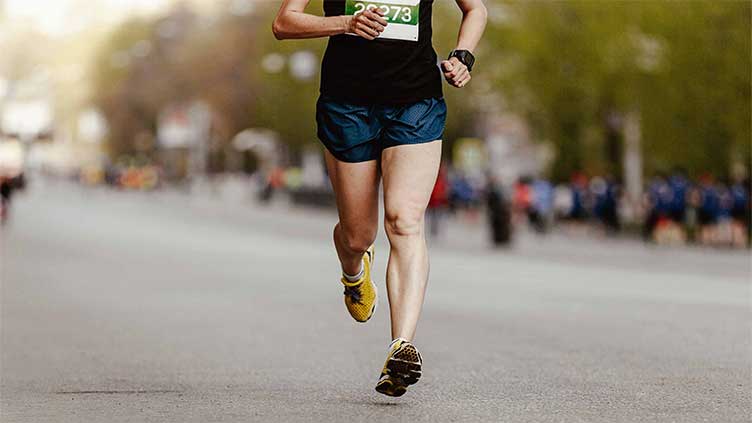 (Reuters) - Canada’s Zheng Xiao Hui was the 83rd and final endurance runner to finish the gruelling Whistler Alpine Meadows 100-mile race but there were only smiles after he crossed the line to beat the cut-off time with zero seconds to spare.

The 161-kilometre race takes runners through two major mountains in Canada’s Whistler valley with over 9,000 metres of elevation gain and temperatures dropping dangerously close to zero degrees in the alpine regions.

The men’s category was won by John Maxwell who completed the course with an incredible time of just over 23 hours, which made the cut-off time of 48 hours pretty generous -- but not so for Zheng.

As the race approached the 7am cut-off time, Zheng crossed the line on Blackcomb Mountain just as the clock struck 48 hours, zero minutes and zero seconds -- exhausted but beaming after having cut it very fine.

Nearly 30 participants did not finish the race, which did not allow runners to have pacers.

Three years ago, another runner Chihping Fu had crossed the line with three seconds to spare.