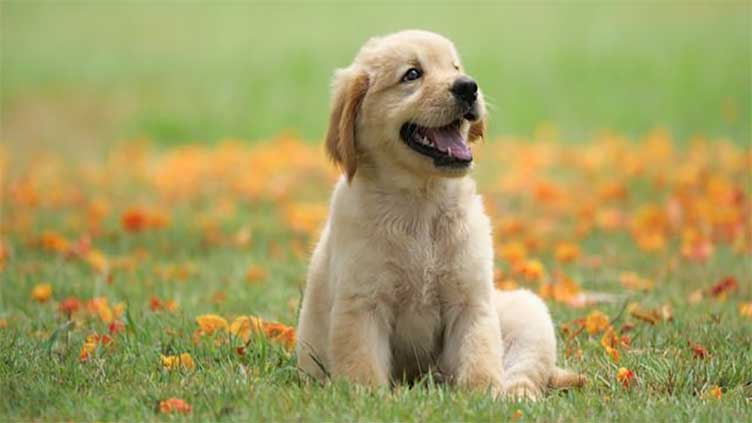 BIRMINGHAM, Ala. (AP) — Firefighters used a ladder truck to rescue dogs from the roof of a downtown kennel on Monday after chemical fumes from work on a floor forced an evacuation.

Two workers and several animals at Dog Days of Birmingham began having what appeared to be breathing difficulties after a contractor put new sealant on a concrete floor that was being refinished, said Jay Barrett, a spokesperson for the company.

Firefighters used a ladder truck parked beside the building to carry the animals off the roof. Firefighters handed down one animal from a fire truck to kennel workers waiting on the ground.

Four people and 26 animals were inside the business when the smell became too strong to remain, he said.

“The humans are all fine. We did take five dogs to the vets as a precaution,” said Barrett. “All were cleared and returned to their owners.”

Capt. Orlando Reynolds of the Birmingham Fire and Rescue Service said crews were trying to clear the building of the fumes before staff returned inside.