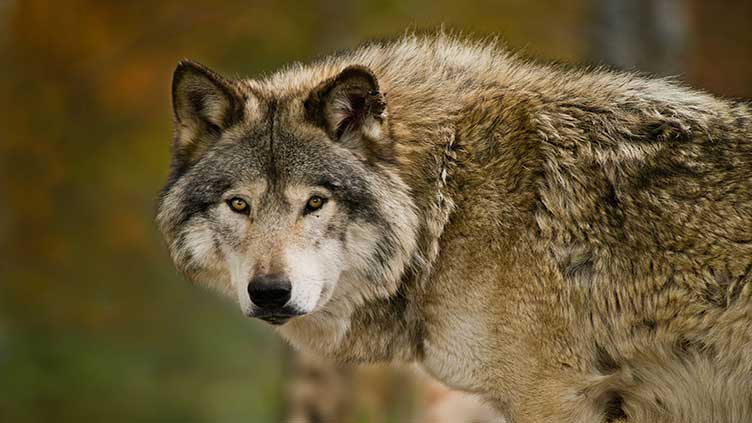 CLEVELAND (AP) — A wolf briefly escaped its habitat at an Ohio zoo but was recaptured, and no guests or employees were hurt, authorities said.

Officials at the Cleveland Metroparks Zoo said the female Mexican gray wolf “briefly breached its habitat” at about 10:20 a.m. Monday.

Jacqueline Gerling, director of communications at Cleveland Metroparks, said the wolf “was able to access the guest path” for about five minutes. Gerling said staff “acted quickly to establish a perimeter around the wolf” and the animal was secured by the animal care team and reunited with the other wolves.

Gerling said the zoo has five of the wolves and the other members of the pack were secured in an off-exhibit holding area at the time. She said the zoo “takes these incidents very seriously, training for these types of scenarios on a regular basis.”

Gerling said officials are still gathering details on how the animal was able to escape.

The zoo’s website says the Mexican gray wolf, canis lupus baileyi, is the smallest of the gray wolf subspecies — 54 to 66 inches (137 to 167 centimeters) in length from snout to tail and weighing 50 to 90 pounds (22 to 40 kilograms). Their coat is a varied mixture of tan, red, white, and black fur, with darker colors on their head, shoulders and back.