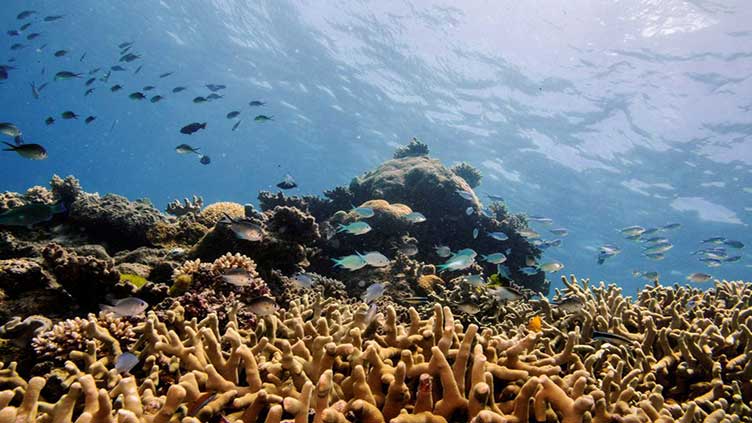 The recovery in the central and northern stretches of the UNESCO world heritage-listed reef contrasted with the southern region, where there was a loss of coral cover due to crown-of-thorns starfish outbreaks, the Australian Institute of Marine Sciences (AIMS) said in its annual report.

"What we’re seeing is that the Great Barrier Reef is still a resilient system. It still maintains that ability to recover from disturbances," AIMS monitoring programme leader Mike Emslie told Reuters.

"But the worrying thing is that the frequency of these disturbance events are increasing, particularly the mass coral bleaching events," he said.

The report comes as UNESCO considers whether to list the Great Barrier Reef as "in danger", following a visit by UNESCO experts in March. 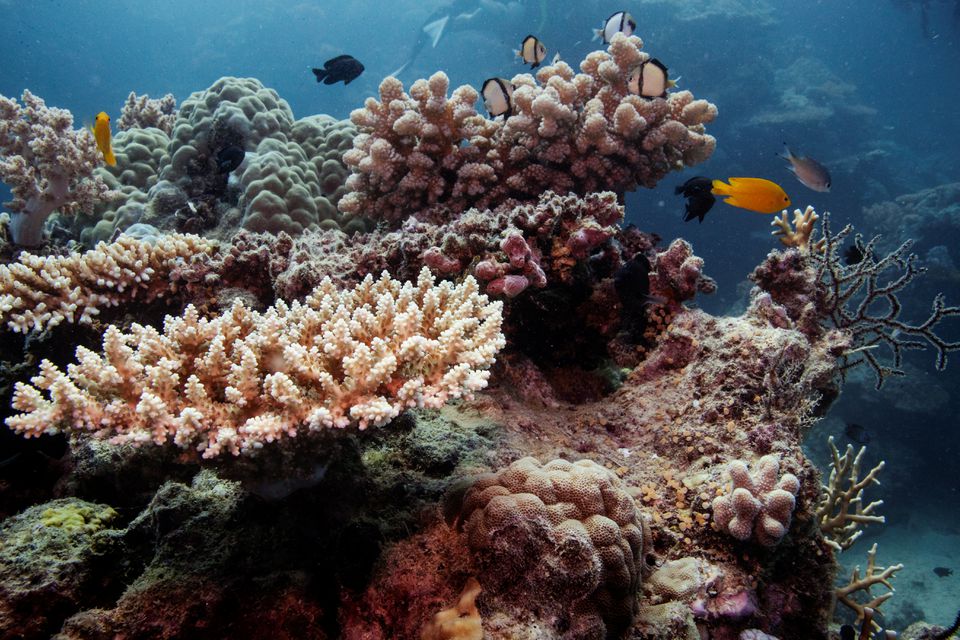 Reef fish swim above recovering coral colonies on the Great Barrier Reef off the coast of Cairns, Australia October 25, 2019. (PHOTO-REUTERS)

The World Heritage Committee meeting where the fate of the reef was on the agenda was due to be held in Russia in June but was postponed.

In a key measure of reef health, AIMS defines hard coral cover of more than 30% as high value, based on its long-term surveys of the reef. 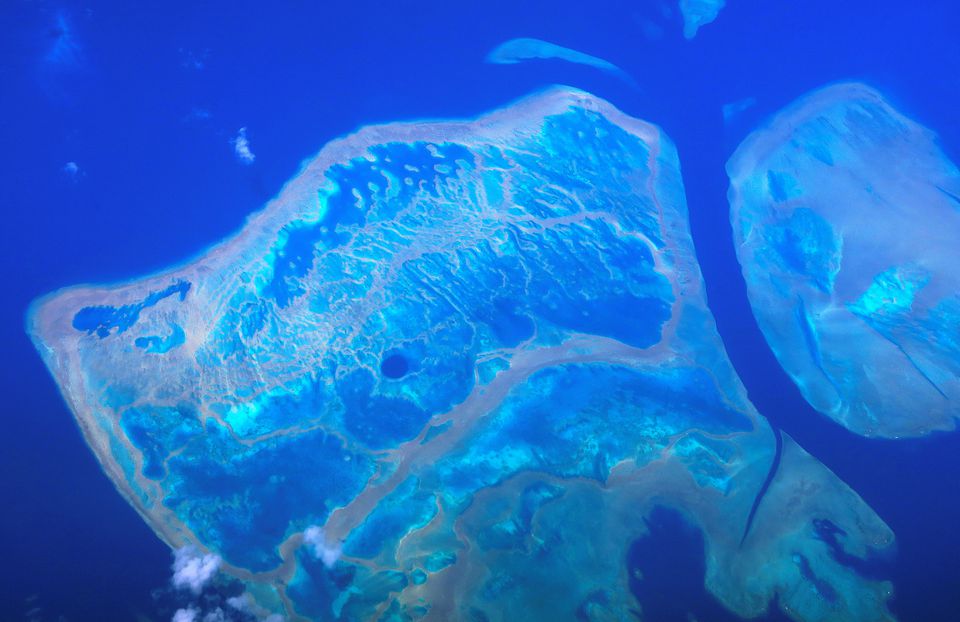 Coral reefs can be seen from above on the Great Barrier Reef, located off the coast of Queensland, near the town of Rockhampton, in Australia, November 15, 2018. (PHOTO-REUTERS)

In the southern region, however, which generally has higher hard coral cover than the other two regions, cover fell to 34% in 2022 from 38% a year earlier.

The recovery comes after the fourth mass bleaching in seven years and the first during a La Nina event, which typically brings cooler temperatures. While extensive, the institute said, the bleaching in 2020 and 2022 was not as damaging as in 2016 and 2017.

On the down side, the growth in cover has been driven by Acropora corals, which AIMS said are particularly vulnerable to wave damage, heat stress and crown-of-thorns starfish.

"We’re really in uncharted waters when it comes to the effects of the bleaching and what it means moving forward. But as of today, it’s still a fantastic place," Emslie said.