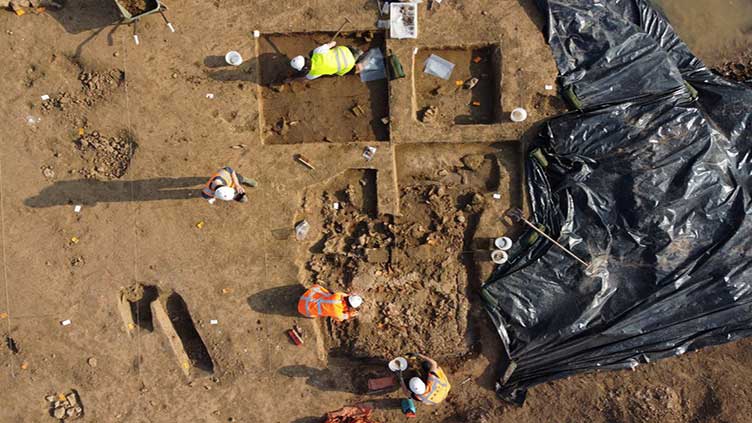 Volunteers made the first discovery in 2021 in a city near UNESCO World Heritage Roman Limes - which represents the border line of the Roman empire at its greatest extent in the 2nd century AD - and alerted the agency.

"There used to be several temples here. We have found remains of idols, reliefs and painted plaster," it said in a statement. 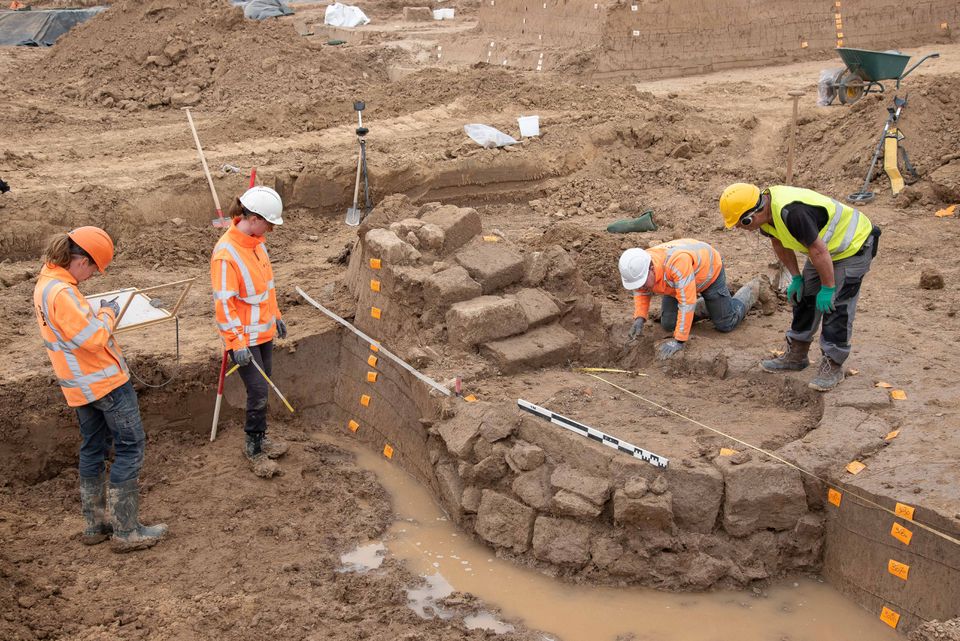 "This is very exceptional (not only) for the Netherlands, but also internationally" it said, adding that while several Roman sanctuaries were known in the Netherlands, this was the first such complete complex and temple found.

Complete votive stones and altars dedicated to various gods and goddesses have been dug up on the site which the agency said was in use for centuries during the Roman Empire. 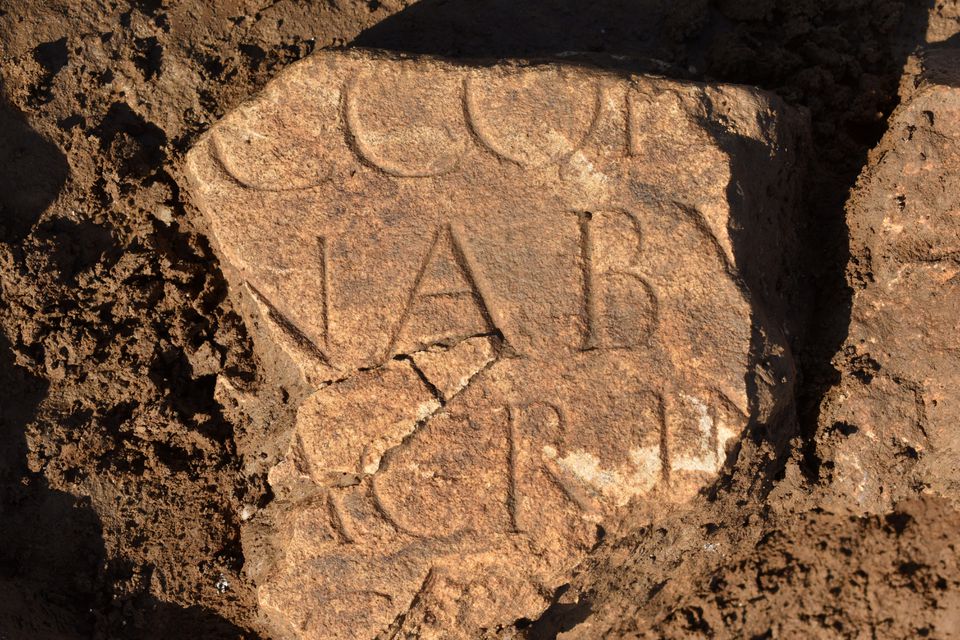 Various pieces from the site will be displayed at the Valkhof Museum in Nijmegen, the largest city in Gelderland.