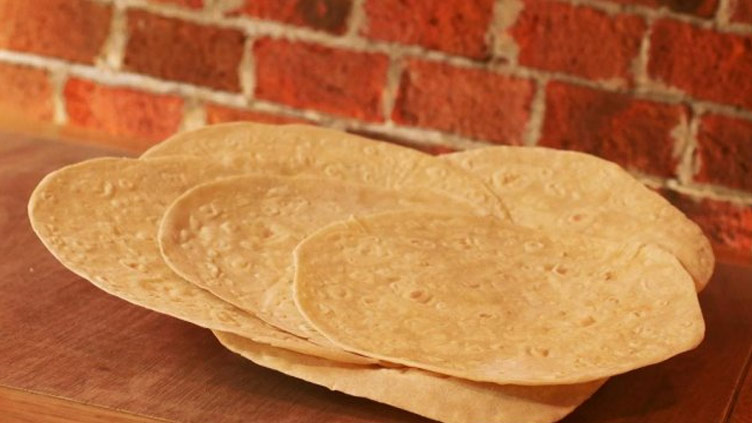 (Web Desk) - A British man put his frisbee-tossing skills to the test by breaking the Guinness World Record for throwing a tortilla.

Oliver Miles told Guinness World Records he decided to attempt the world record after watching a YouTube video while in COVID-19 lockdown.

"Attempting this gave me something to focus on during lockdown, which really helped my mental health, and actually breaking the world record will really prove those efforts weren’t in vain," Miles told Guinness.

"It’s a funny feeling. It’s a super silly world record. I can’t believe I’m the person who can throw a tortilla the furthest in the world," Miles told The Comet newspaper.

Miles said the record stood at 30 feet,1 inch when he originally decided to break the record. That mark was bested in the meantime by serial record-breaker David Rush, who achieved a throw of 54 feet, 5 inches. Rush’s mark was again beaten before Miles managed to take the top spot.