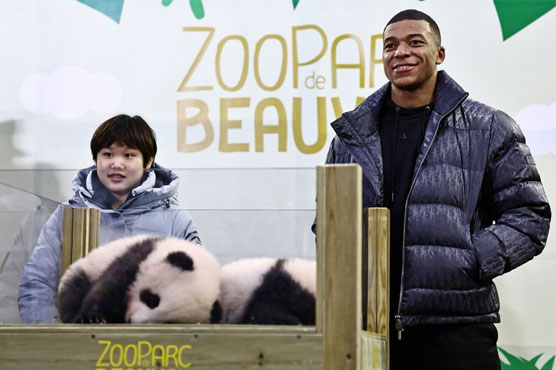 In a ceremony at Beauval Zoo, the three month-old twin cubs Yuandudu and Huanlili nuzzled each other in a specially made mobile pen, at times trying to lift themselves onto their still weak limbs

Mbappe described it as a "big moment" for him.

The cubs  parents, Huan Huan and her partner Yuan Zi, came to France on loan from China in 2012. Their arrival was hailed at the time as a sign of warming diplomatic ties between Paris and Beijing. 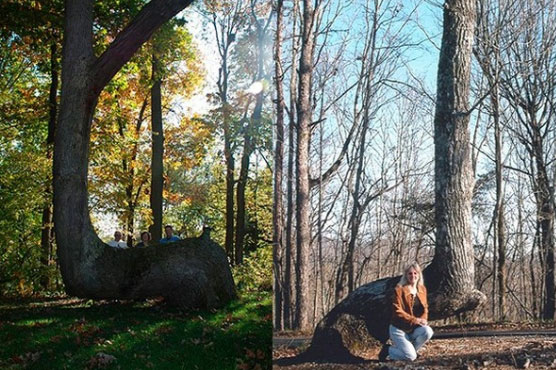 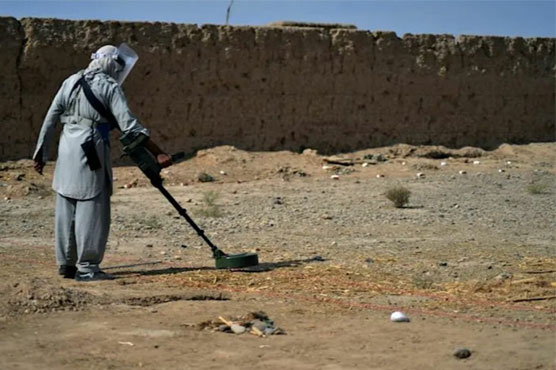 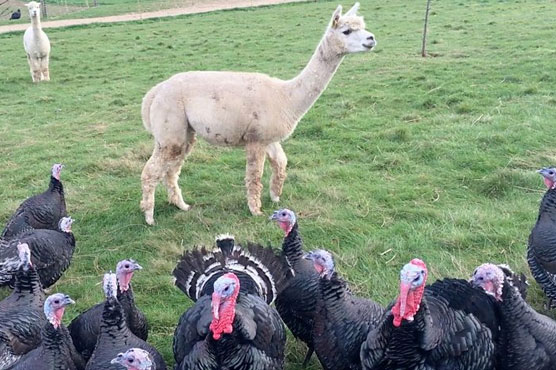 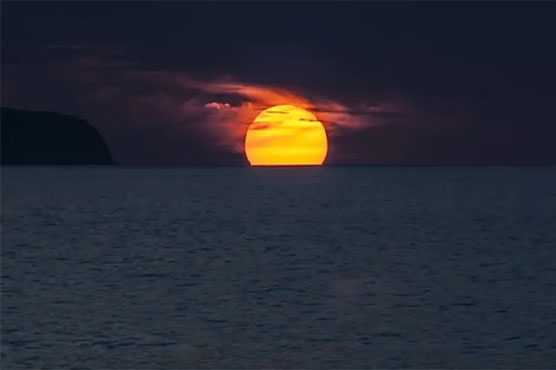