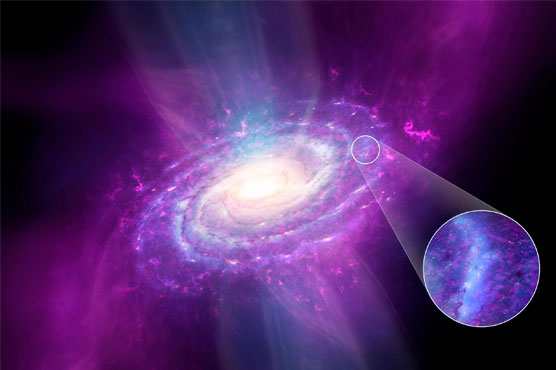 (Web Desk) - A Nasa telescope might have found the first ever planet outside of our own Milky Way galaxy.

If confirmed, the world would be thousands of times further away than the many exoplanets we have found in our own galaxy so far.

Scientists were able to do so using Nasa’s Chandra X-ray Observatory.

Until now, every exoplanet or possible exoplanet that has been found has been in our own Milky Way. That means almost all of them are less than 3,000 light years from Earth.

The exoplanet that scientists believe they have found in our neighbouring galaxy – which is known as M51, or the Whirlpool Galaxy in recognition of its distinctive shape – would be roughly 28 million light years away. 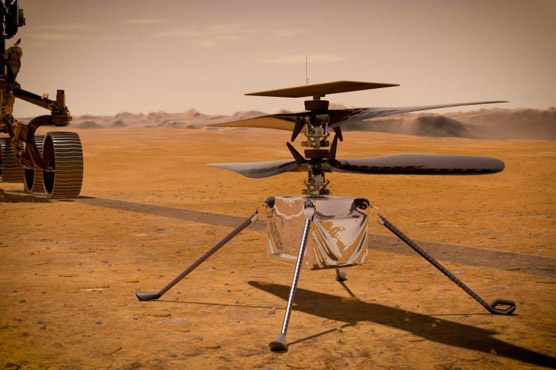 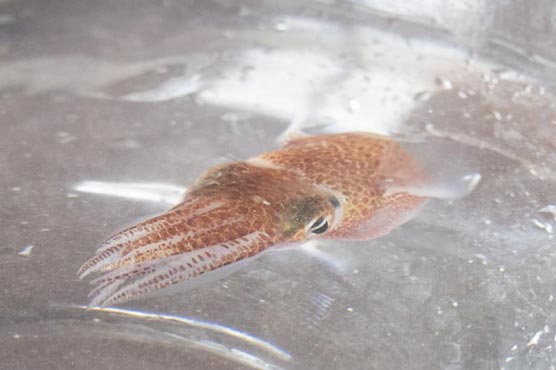 NASA sends squid from Hawaii into space for research 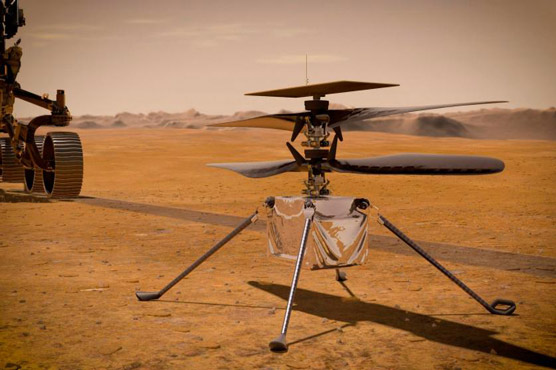