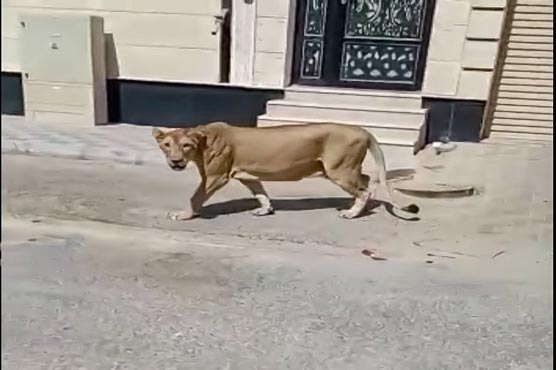 It is rare you find a lion taking a walk past your house – but that is exactly what happened in the eastern city of Khobar.

Videos circulating online caused panic among residents of Al-Khobar who waited for the National Centre for the Development of Wildlife to come and deal with the situation.

Upon arrival, authorities seized the lion without causing any harm to the animal and managed to sedate it so that they could move it to the centre s shelter, where he is under the care of specialists. 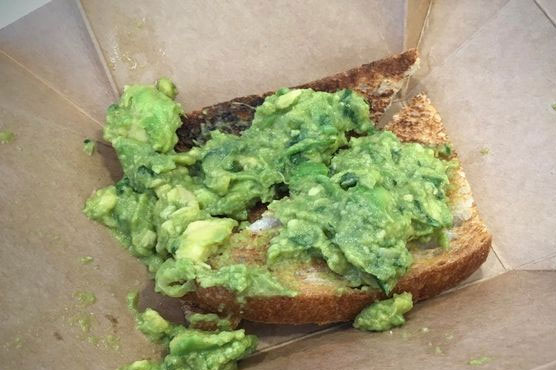 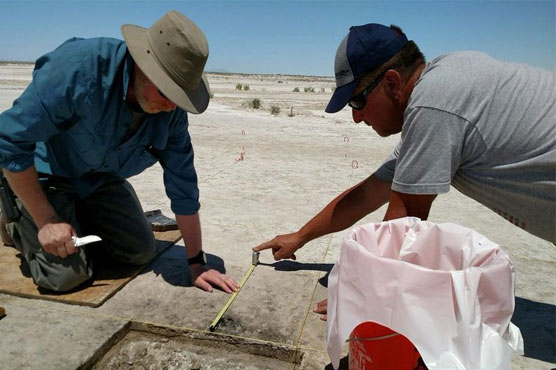 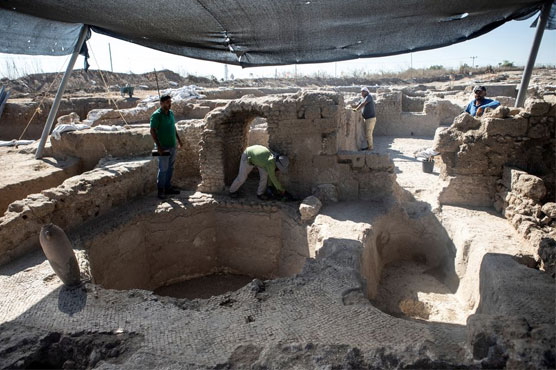 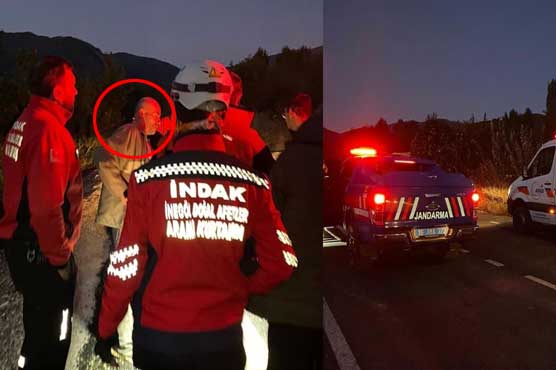