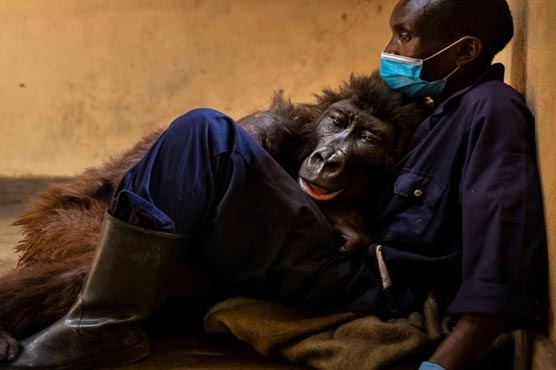 (Web Desk) – Ndakas, a mountain gorilla who went viral for her adorable selfie with a park ranger in Congo, died last week in her rescuer s arms.

Ndakasi, a mountain gorilla who went viral for her adorable selfie with a park ranger in Congo, died last week in her rescuer s arms.

The 14-year-old gorilla died due to a prolonged illness. Ndakasi, who rose to fame in 2019 after she photobombed her forest ranger s selfie, lived in Congo s Virunga National Park.

The news was shared by the forest officials via a statement released on Instagram. "It is with heartfelt sadness that Virunga announces the death of beloved orphaned mountain gorilla, Ndakasi, who had been under the care of the Park s Senkwekwe Center for more than a decade," it read.

Ndakasi took her final breath in the arms of her caretaker and lifelong friend, Andre Bauma. Mr Bauma had looked after Ndakasi since 2007. She was only two when the rangers spotted her clinging to her dead mother s body. Rangers understood that she was too vulnerable to return to the wild. Hence, she was brought to the orphaned mountain gorilla centre.

Bauma said in the statement, "It was a privilege to support and care for such a loving creature, especially knowing the trauma Ndakasi suffered at a very young age." He further stated that Ndakasi s sweet nature and intelligence helped him relate with the Great Apes and made him understand why humans needed to protect them with all power.

"I am proud to have called Ndakasi my friend," added Mr Bauma. "I loved her like a child and her cheerful personality brought a smile to my face every time I interacted with her."

Before Ndakasi went viral on the Internet, she was featured in many TV shows and documentaries. She was also a part of the documentary named Virunga. Let s do a quick recap of the viral picture that brought her to global notice. In the pic, two female mountain gorillas were seen standing on their feet and posing for the camera. While park ranger Mathieu Shamavu took a selfie, one gorilla stood tall in a power pose. The other one leaned forward to make herself seen in the frame.

The photo was shared on Facebook along with the caption, "Another day at the office." 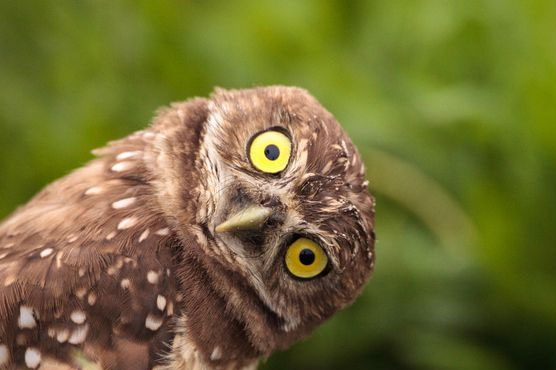 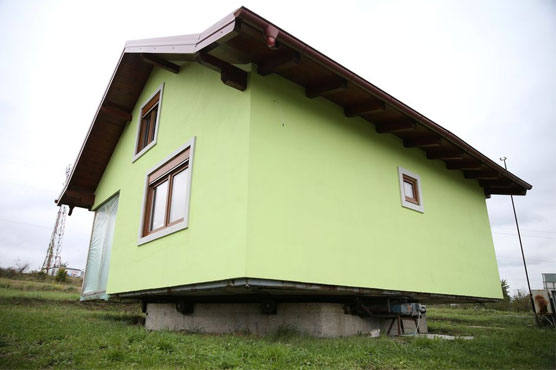 House on wheels for wife by Bosnian man 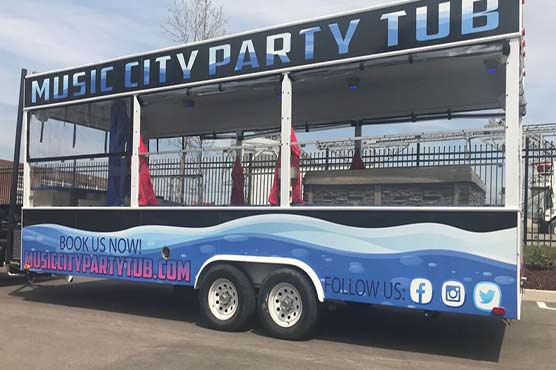