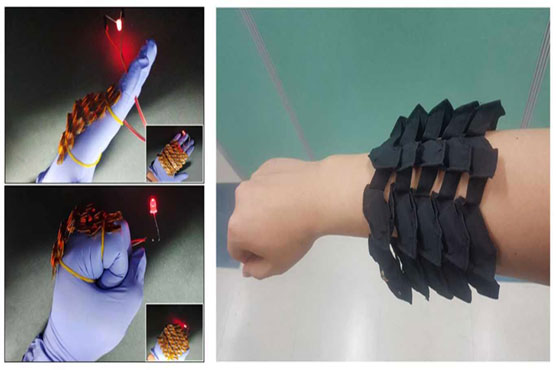 SEOUL: (Web desk) - Korean researchers have developed a safe, flexible and stretchable battery capable of smooth movement which mimics the motion of snake scales. The device could have a range of applications in soft robotics and wearable devices.

Snake’s scales, can fold together to protect against external impacts. They possess structural characteristics that allow them to stretch and move flexibly. It is this unique set of properties that researchers from the Ministry of Science and ICT’s Korea Institute of Machinery and Materials decided to replicate in a mechanical Meta structure.

Unlike conventional wearable batteries, that have a tight formation, this new device enables flexible movement by connecting several small, rigid batteries in a scale-like structure.

To ensure its safety, the researchers augmented the structure to curtail deformation of the material from which the battery was made. The shape of each battery cell is adjusted to achieve high capacity per unit size.

The researchers are hopeful that this design could be facilitating in the future, as the battery can be made by cutting and folding flexible electrodes with a manufacturing process inspired by origami.

In addition, these batteries are expected to be useful as power supply devices for soft robots that are used on site during disasters to help conduct rescue missions.

Dr Bongkyun Jang, the senior researcher who co-led the research at the institute’s Department of Nanomechanics, commented that mimicking snake scales helped them developed a battery that was flexible, stretchable, and safe to use. 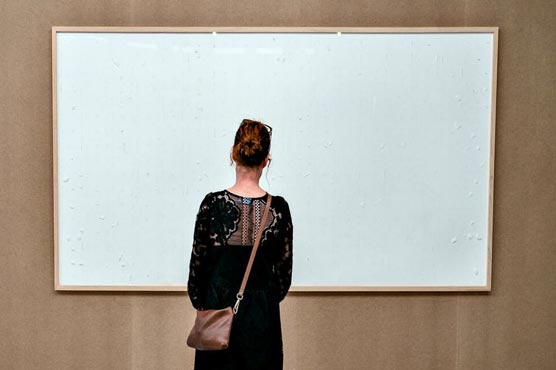 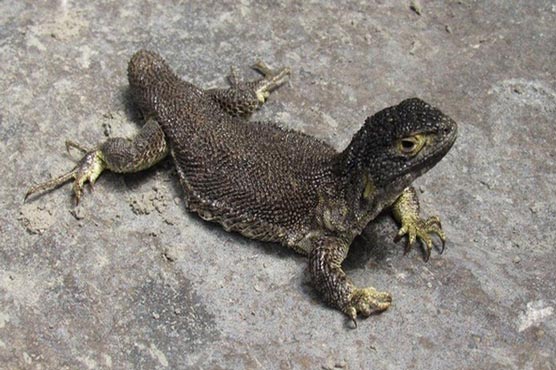 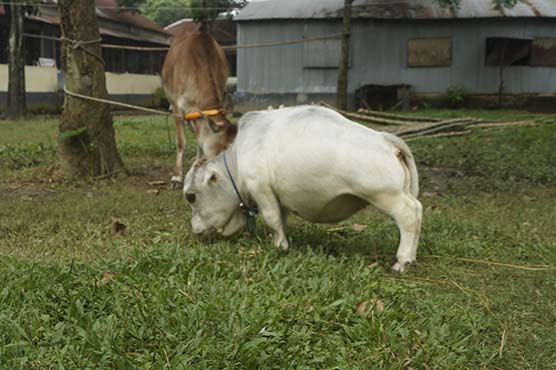