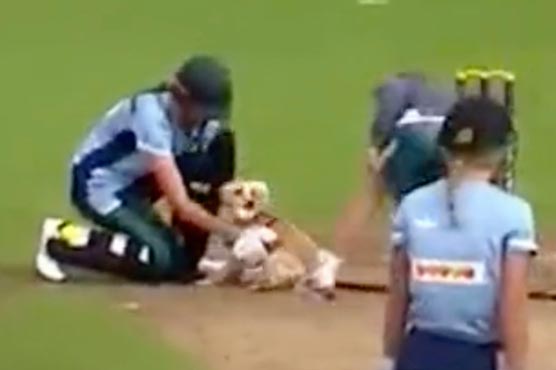 (Web Desk) - A dog stole the show during the Women s All-Ireland T20 Cup cricket semi-final match when it ran out onto the pitch and stole the ball.

The cameras were rolling during Saturday s game between Bready and CSNI when the canine darted out onto the pitch and ran off with the ball.

"The dog has the ball," announcer Heatley Tector can be heard saying in the footage, before erupting into laughter.

The dog eventually gave up the ball and was led away from the play area by his owner.

The International Cricket Council celebrated the incident by dubbing the dog, named Dazzle, its honorary player of the month. 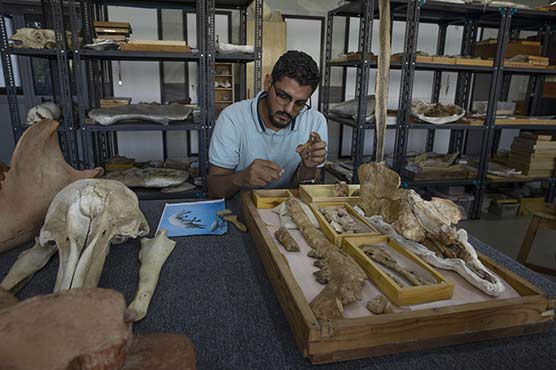 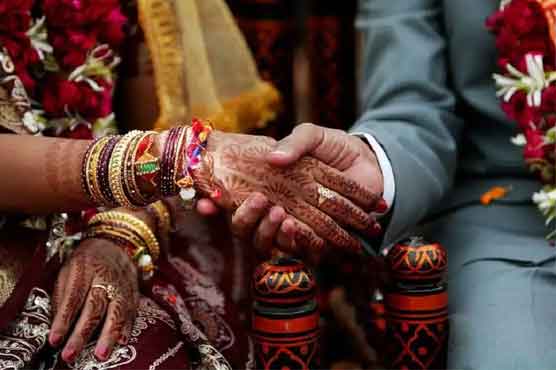 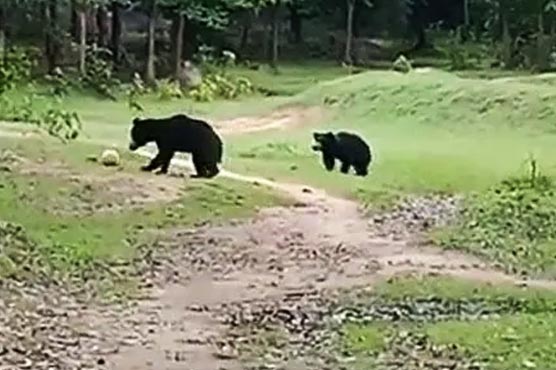