Country where people swear to get an internet connection 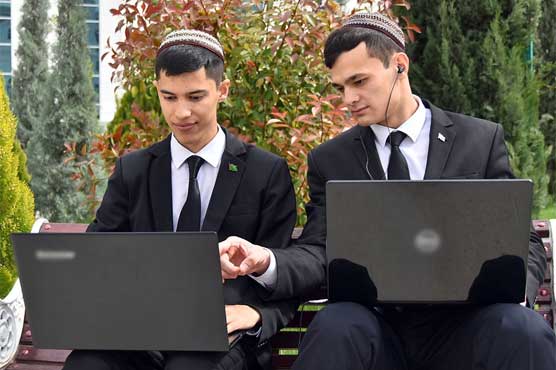 Country where people swear to get an internet connection

(Web Desk) - There is also a country in the world where citizens have to swear that they will not open banned websites, then they will be given an internet connection for home.

According to a foreign media, a quarter of homes in Turkmenistan have access to the Internet, but the government has banned many websites, including popular websites such as Facebook, YouTube, and Twitter. However, many citizens use VPNs to avoid government restrictions on these websites.

A Turkmen resident told US-based Radio “Last year I applied for internet at home. My turn came a year and a half later. I had to sign a lot of papers. Now they are saying that I swear that I will not use VPN, but no website opens without a VPN. I don’t know what to do. ‘

Turkmenistan is one of the few countries in the world where the Internet is severely restricted. 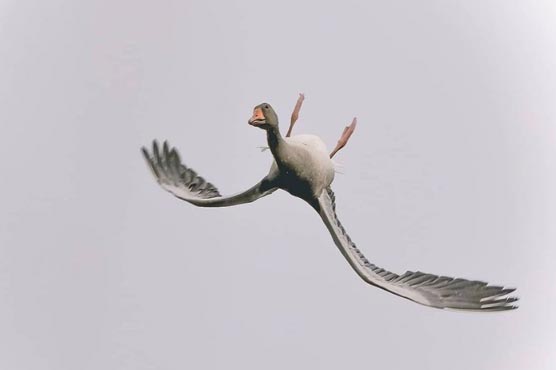 Goose flying upside down was just showing off, say experts 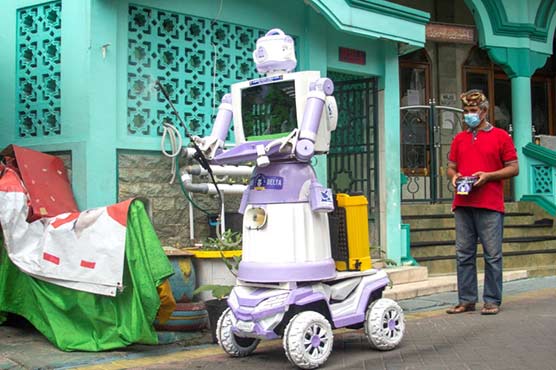 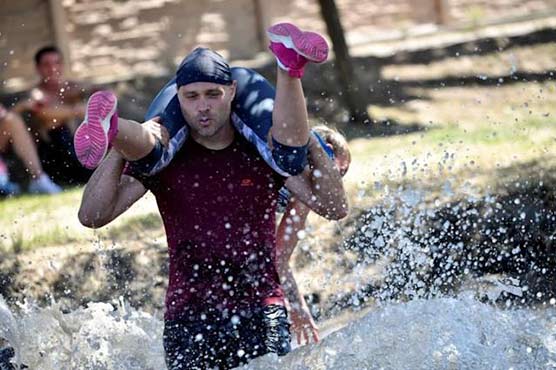 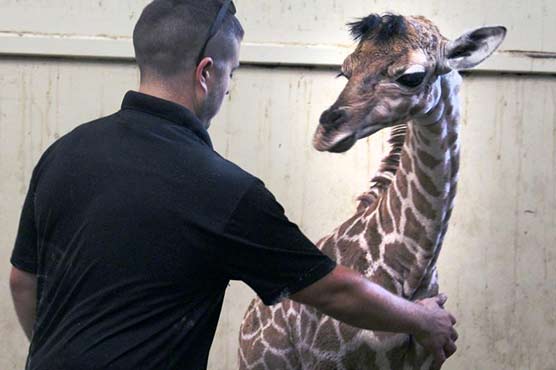