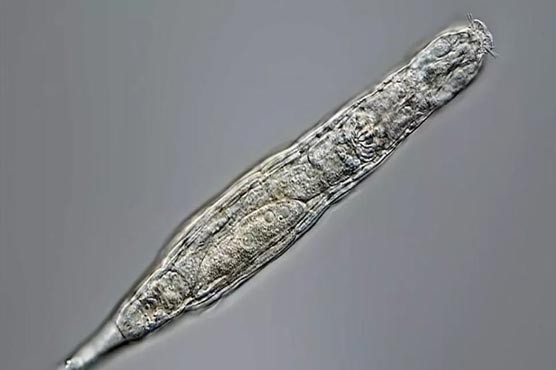 WASHINGTON (AFP) - A microscopic animal called a bdelloid rotifer came back to life after being frozen for 24,000 years in Siberia and then successfully made clones of itself, Russian scientists said Monday.

Stas Malavin, who co-authored a paper in the journal Current Biology on the development, told AFP the finding raised intriguing questions about what mechanisms the multicellular animal used to endure its long rest.

"Our report is the hardest proof as of today that multicellular animals could withstand tens of thousands of years in cryptobiosis, the state of almost completely arrested metabolism," said Malavin, of the Institute of Physicochemical and Biological Problems in Soil Science in Pushchino, Russia.

The research team used a drilling rig to collect core samples from Alazeya River in the Russian arctic then used radiocarbon dating to determine that the age of the specimen was between 23,960 to 24,485 years old.

They had previously identified single-celled microbes capable of similar feats.

In terms of multicellular organisms, there has been a report of a 30,000-year-old nematode worm coming back to life, and mosses and some plants also have been regenerated after many thousands of years trapped in the ice.

Rotifers can now be added to the list of organisms that can survive seemingly indefinitely, said Malavin.

Once thawed, the animal was able to reproduce asexually using a process called parthenogenesis.

Rotifers measure about half a millimeter in length and generally live in freshwater environments.

Their name is derived from the Latin for "wheel bearer," which comes from the corona around their mouths that look like turning wheels. They use these to move and to feed.

"We can use this organism as a model to study freezing survival and drying survival in this group, and compare this group to other tough animals like tardigrades, nematodes and so on," added Malavin. 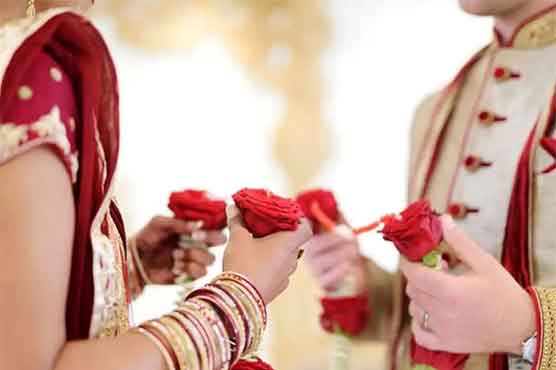 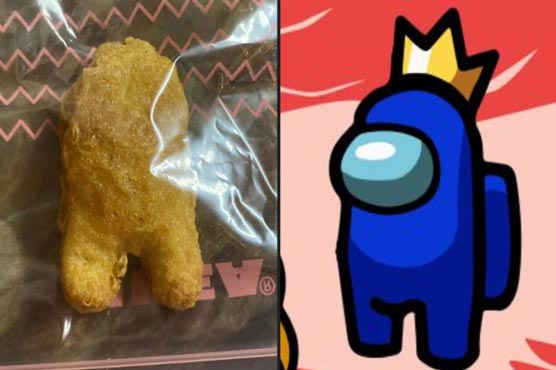 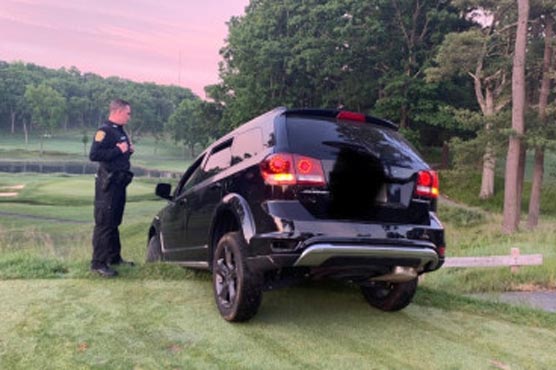 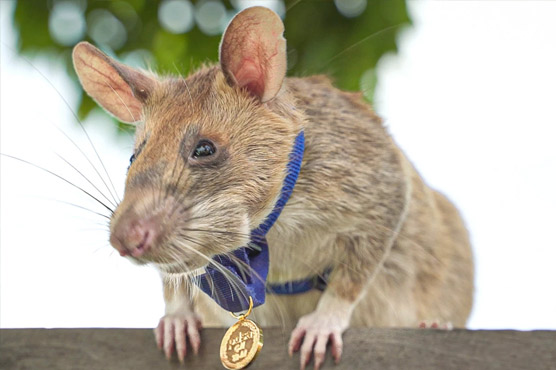