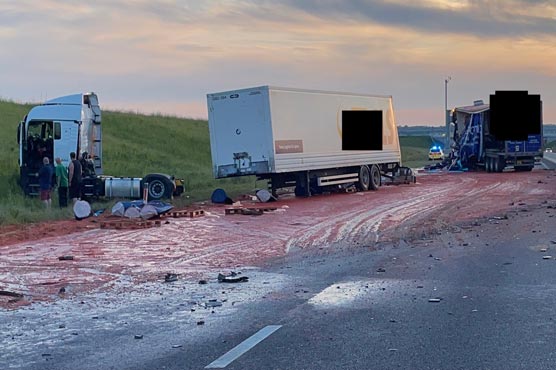 (Web Desk) - Police in England said a truck crash left a highway looking "like the set of a horror film" when tomato puree was spread across the roadway.

Cambridgeshire Police said two vehicles were involved in the crash on the A14 highway in the Godmanchester area and one of the vehicles lost its load of olive oil and tomatoes.

The resulting spill left the roadway covered in a layer of red liquid.

"What looked like the set of a horror film was actually thousands of squashed tomatoes," police tweeted.

One driver sustained minor injuries and was released after being treated at a hospital, police said.

A 23-mile stretch of road was closed after the Wednesday evening crash, and the highway wasn’t fully reopened until 1 p.m. Thursday. Officials said "emergency resurfacing" work was required due to damage to the pavement. 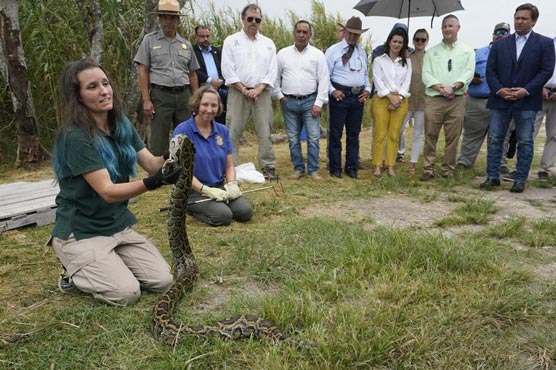 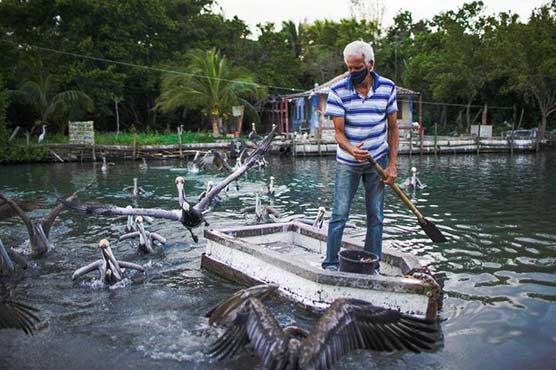 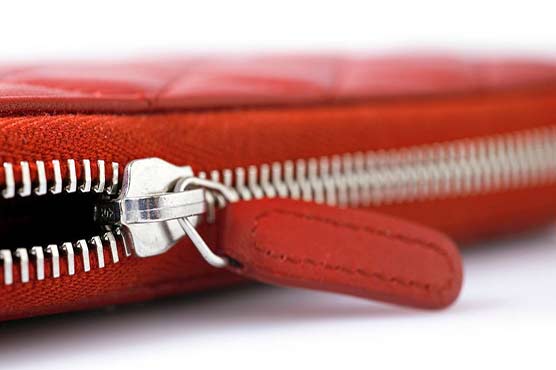