(Reuters) - For some in the U.S., the emergence of billions of red-eyed cicadas this spring after a 17-year slumber has been met with annoyance - particularly over their loud buzzing calls.

But for David Rothenberg, a professor of philosophy and music at the New Jersey Institute of Technology, it has presented a unique opportunity for collaboration.

As cicadas swarmed all around, Rothenberg - with his clarinet - and others on percussion and saxophone held an improvisational jam using the insects’ trill as their guide.

While it may seem like white noise to the uninitiated, Rothenberg said he could pluck out several distinct sounds produced by three species of cicada.

The author of "Bug Music" said his fascination with nature sounds began as a child growing up in Connecticut. His interest is not limited to cicadas, he has also written jazz compositions accompanied by the calls of birds and humpback whales.

"Some people, of course, think I’m crazy, like it’s just this gimmick," said Rothenberg. "[But] it’s serious stuff that nature has inspired humanity and all artforms more than anything else for centuries."

In the past, Rothenberg often played solo with the cicadas, but more recently he has tried to get others involved.

"The more you pay attention to nature is the only way we’re going to save it without destroying it," he said.

Guitarist Tim Blunk joked that the newly-hatched insects were the most cooperative musicians he has ever played with.

"They’re never late. They always stay for the whole gig, and you don’t have to pay them. It’s like the ideal musical partner," he laughed.

The cicadas, known as Brood X or Brood 10, began emerging from the earth last month in Washington, D.C. and 15 states, from Georgia to New York, and west to Indiana and Illinois.

After they mate, a new crop of cicadas will start the 17-year process all over again: burrowing into the ground and not emerging again until 2038.

In the meantime, Rothenberg is savoring his rare chance to jam with them.

"There’s a lot of musicians who think that through improvisation you can reach places that you cannot reach any other way," he said. "You can make something very special; it may never happen the same way again." 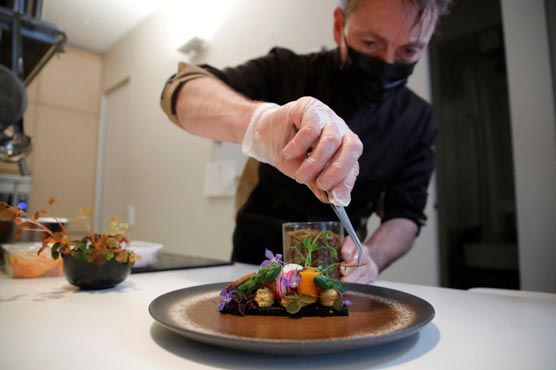 French restaurant serves up food of the future: insects 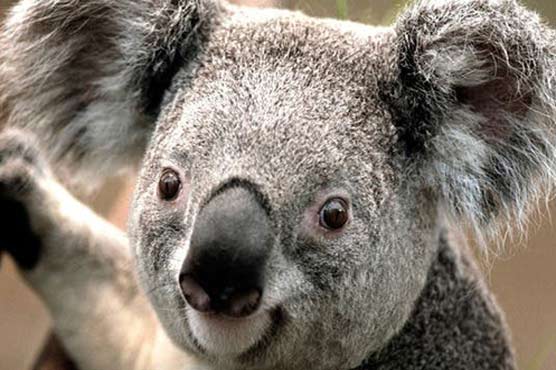 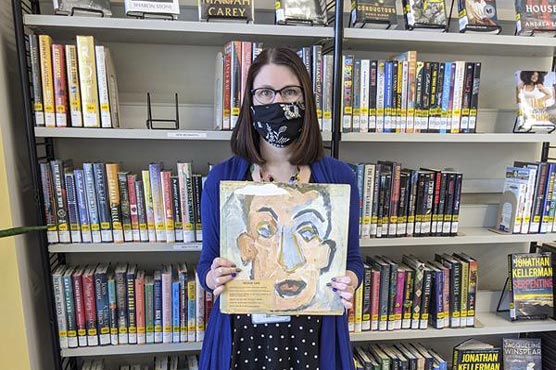 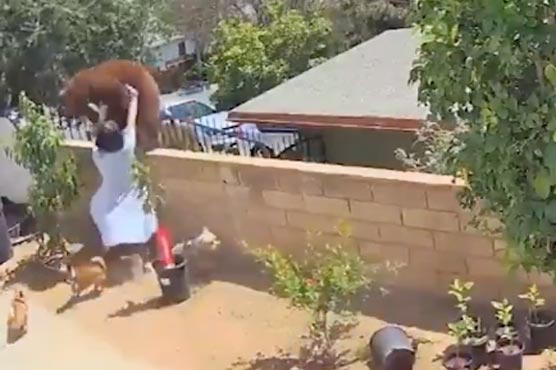