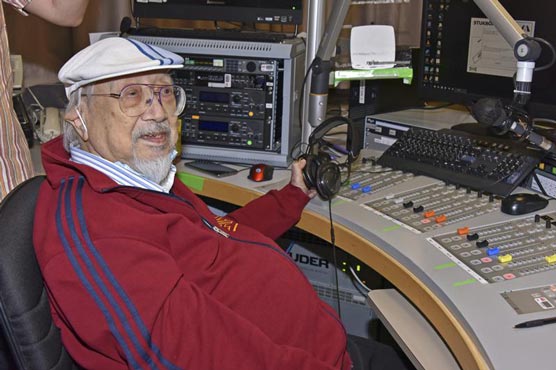 HONG KONG (AP) — After more than seven decades in radio, a 96-year-old Hong Kong DJ bid farewell to his listeners Saturday with “Time to Say Goodbye,” sung by Sarah Brightman and Andrea Bocelli.

“Well that’s it. Thank you very much for tuning in, goodbye, thank you for coming,” Ray Cordeiro said in both English and Cantonese before signing off ahead of the 1 a.m. news.

It was the coda to a radio career that began 72 years ago, and a more than 50-year run for his show “All the Way with Ray,” which started on public broadcaster RTHK in 1970. Along the way, he rubbed shoulders with the likes of Tony Bennett, the Beatles and Cliff Richard and nurtured rising Hong Kong pop stars such as Sam Hui.

In 2000, the Guinness Book of World Records acknowledged Cordeiro as “The World’s Most Durable DJ.”

Affectionately called “Uncle Ray,” Cordeiro is known for his deep, calm voice, trademark flat cap, and easy listening repertoire. For his last show, he spun a variety of tunes from the the Carpenters, Perry Como and Louis Armstrong, among others. He was born in Hong Kong of Portuguese descent.

“I think I’m the luckiest man in the world,” he said in an interview with RTHK earlier this week. “To do what I want to do, to love what I want to love, and I don’t think I have any regrets.” 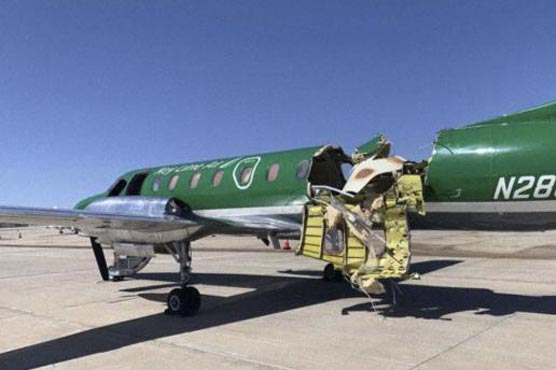 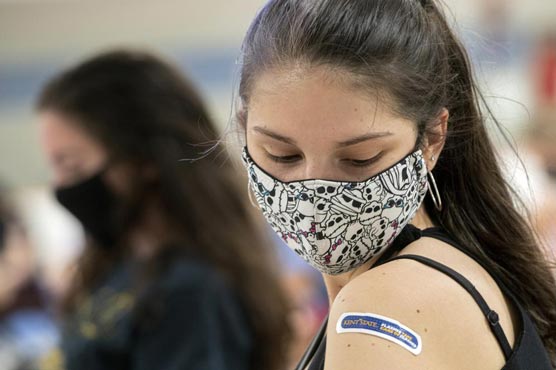 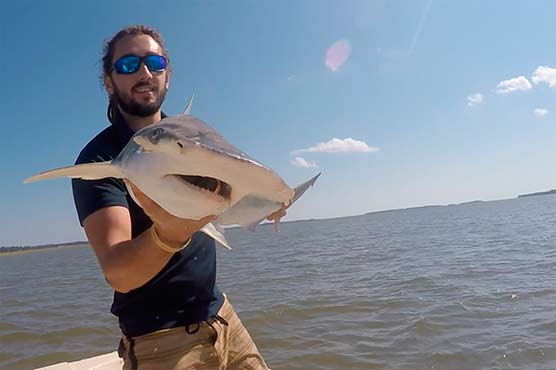 Sharks use Earths magnetic field as a GPS, scientists say 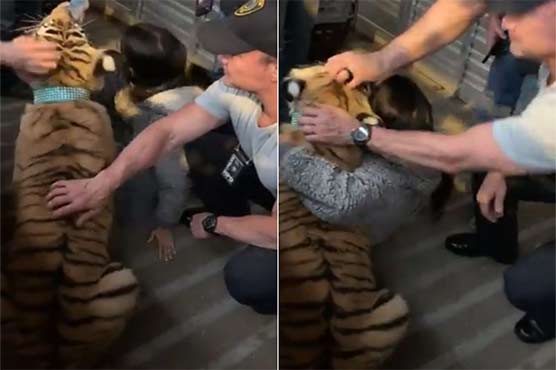