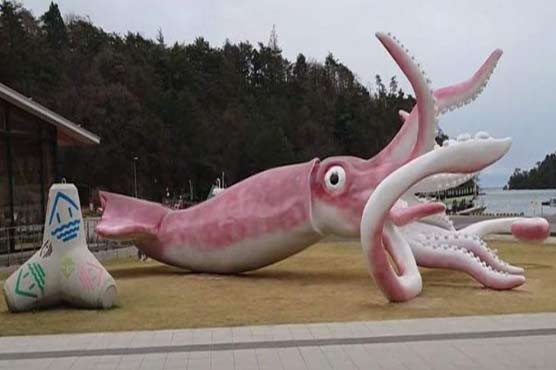 Some people online were less delighted by the 10-tentacled statue.

The huge pink monument with its tentacles outstretched was unveiled in March by the coastal town of Noto in central Japan as a proud nod to its local delicacy.

It cost around 27 million yen ($247,000) and was mostly paid for with a national tax grant to aid communities hit financially by Covid-19 restrictions.

Despite online debate over the merits of the public spending, local officials said they hoped the installation at a roadside rest stop would pique travellers’ interest at home and abroad.

"Tourism in our town has been badly damaged by the coronavirus. We wanted to do something to support the local industries," including promoting squid fishing, an official at Noto town hall told AFP on Thursday.

As well as the impact of Japan’s border restrictions and calls to limit domestic travel in the past year, the town’s economy has also been hurt by recent bad catches, he added.

Many people came to see the 13-metre (43-foot) monument this week during a series of public holidays, the official said, with children playing on it and adults taking quirky pictures for social media.

But some people online were less delighted by the 10-tentacled statue.

"This is too surreal. What is also unclear is why this qualified for the grant," one Twitter user wrote in Japanese.

"It is wrong to spend tax on a non-urgent, unnecessary item. The mayor and local politicians should pay for it," said another.

But others were supportive. "My daughter will go there for a picnic in autumn. I hope they will not take it away," one person tweeted. 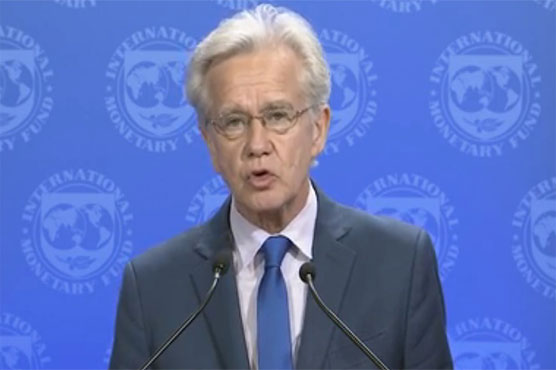 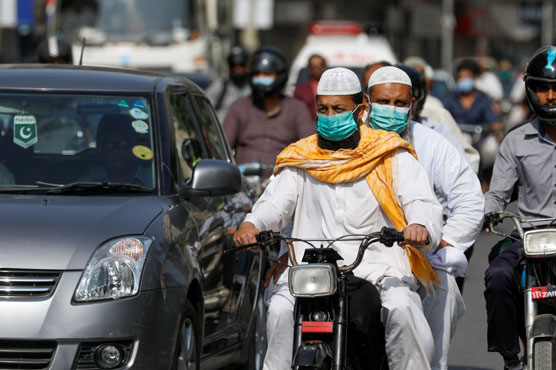 COVID-19 spreads to rural India, villages ill-equipped to fight it 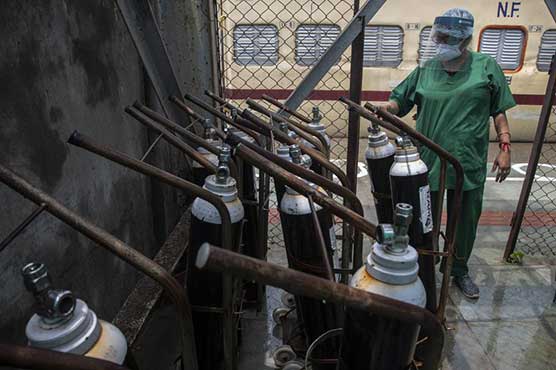