HOUSTON (AP) — Some days, Houston area traffic can be a nightmare. Other days, it can be a zoo, literally.

A cow and an alligator caused traffic delays on Wednesday during separate incidents in which the animals took themselves for a spin on Houston area roadways.

At around 8 a.m., the cow was spotted moving along Interstate 10 in east Houston, stopping traffic during morning rush hour. Harris County Sheriff Ed Gonzalez tweeted that a pedestrian tried to rope the cow.

The sheriff office’s livestock unit later arrived at the scene and was able to get the cow to a nearby cemetery, where it was loaded onto a trailer and reunited with its owners. The cow, which was unharmed, had escaped from a nearby farm.

A few hours later, a not fast but furious alligator parked itself on the shoulder of a busy bridge near the Houston suburb of Baytown. At least one lane of traffic was blocked as several officers, including members of the Texas Parks and Wildlife Department, placed a rope around the reptile’s neck. After the alligator wrestled and spun on the ground, officers held it down as its mouth was taped shut.

KTRK-TV reported the alligator was put in the back of a truck and was taken to a nearby waterway, where it was released. 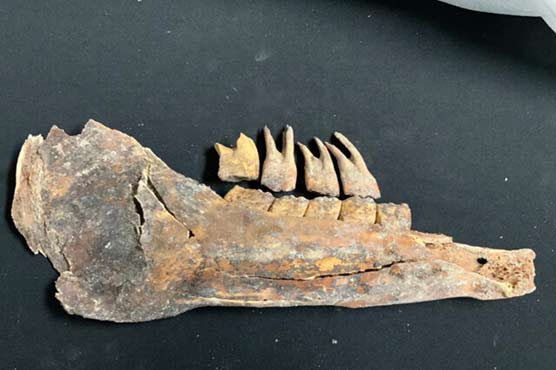 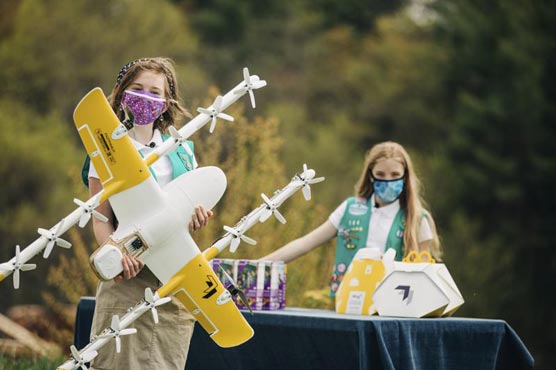 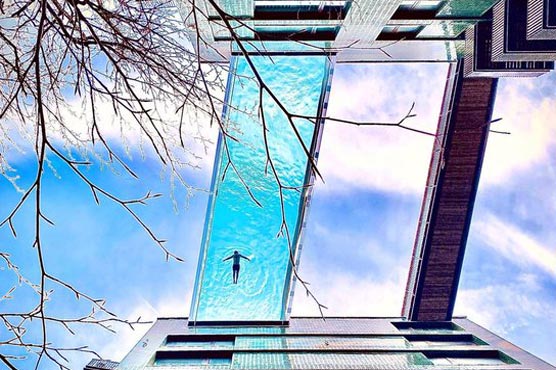