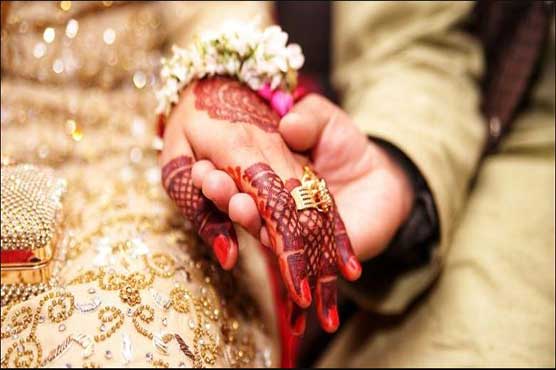 A marriage loan will be offered to the civil servant married for the second time.

CAIRO (Dunya News) – Iraqi state-owned Al Rasheed Bank has stirred an outrage among the people after offering loan worth 10 million Iraqi dinars to the male workers who perform second marriage.

The bank stated, “A marriage loan will be offered to the civil servant married for the second time on condition neither he nor his first wife has benefited from a marriage loan.”

Reacting to the offer, an advisor to the Iraqi prime minister for women’s affairs Hanan Al Fatlawi said, “It is shameful that such a statement comes from a respectable government bank. Women are not a commodity for display or sale.” 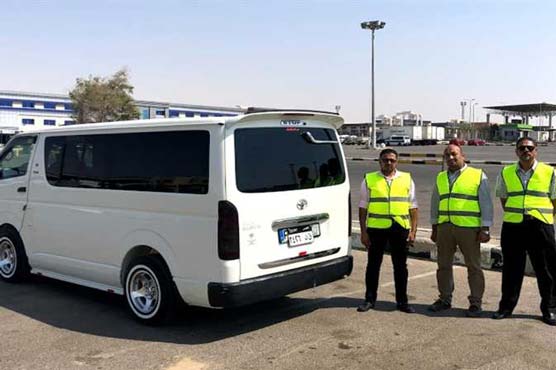 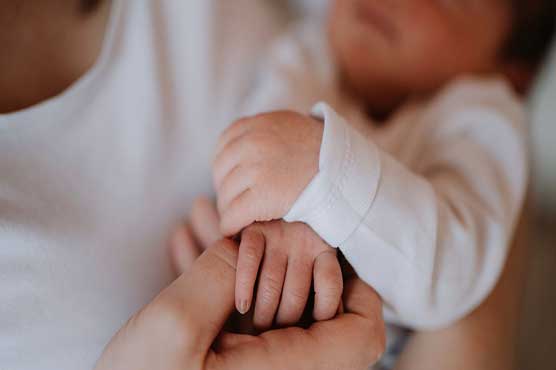 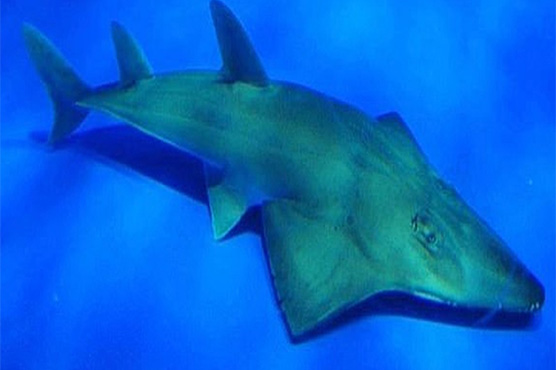 Japan allows people to have glimpse of unique 'glowing' fishes 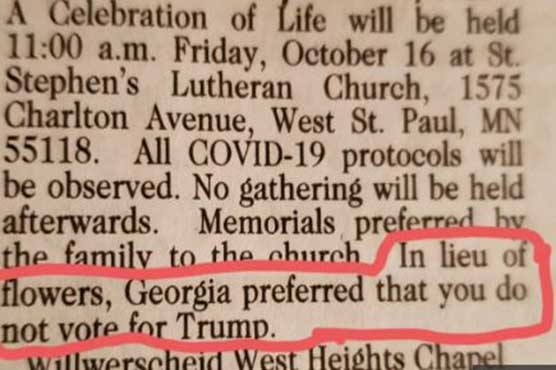 Woman's obituary: In lieu of flowers 'do not vote for Trump'