Clipboards and calculators out at London Zoo for annual stocktake 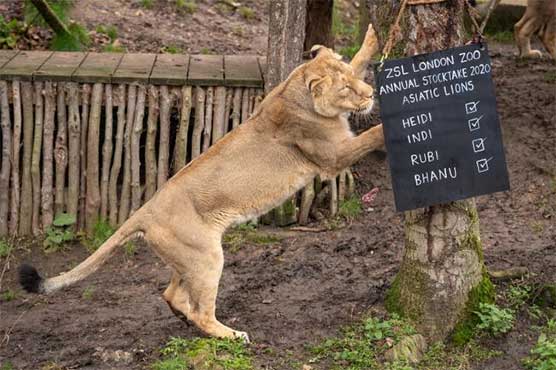 Six of the penguins are known to be newcomers, having been born at the zoo in 2019.

LONDON (Reuters) - Zookeepers at London Zoo had a daunting job on their hands as they kicked off the New Year with their annual stocktake of animals.

While larger mammals such as the zoo’s four Asiatic lions are relatively few in number, keepers faced a more challenging task with smaller animals that tend to be more numerous.

For example, the zoo is home to 91 Humboldt penguins, which can be hard to identify as they swim rapidly around their Penguin Beach enclosure.

Six of the penguins are known to be newcomers, having been born at the zoo in 2019.

The stocktake helps keepers to realise if any unknown additions also joined their number over the last year.

Assistant Curator of Mammals, Teague Stubbington, told Reuters that the week-long process to count the zoo’s animals is both a legal requirement and a way to share information with other conservationists to support their work across the world.

Thursday’s count confirmed the zoo was still home to only two Bactrian camels, but the population of the ant colony would take longer to determine.

There were a total of 40 African land snails counted and - in bad news for arachnophobes - 18 Mexican red-kneed spiders.

Stubbington said primates could be the "most fun" animals to work with because their speed of movement means you have to get to know the individuals in order to count them all. 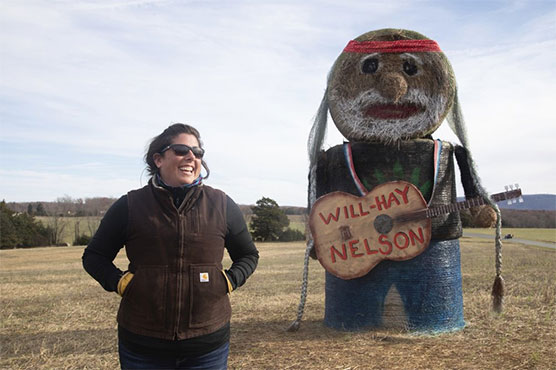 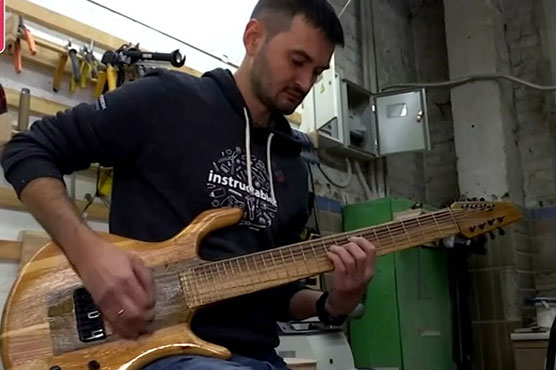 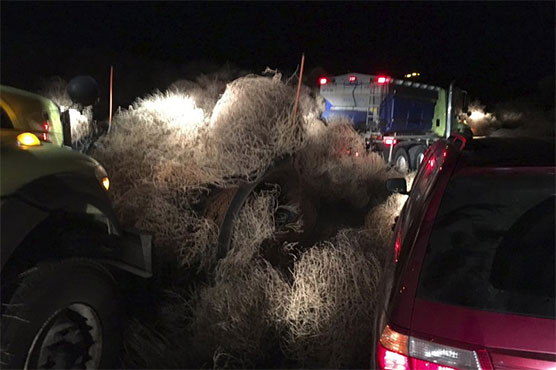 Cars get trapped in tumbleweeds on Washington state highway