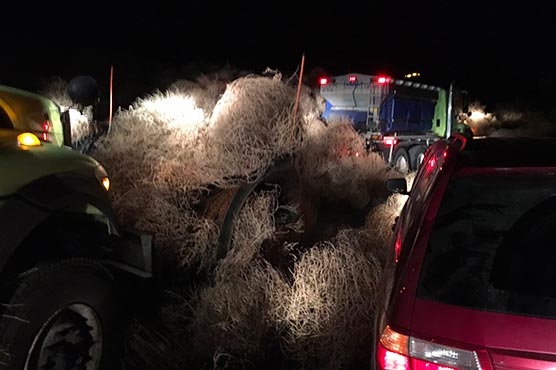 YakTriNews reported that the Washington State Patrol announced via Twitter at about 6:30 p.m. that drivers on State Route 240 near West Richland should be aware of the tumbleweeds.

Trooper Sarah Clasen tells KAPP-KVEW that vehicles were trapped in a pile of tumbleweeds that stood up to 15 feet (4.57 meters) tall.

Trooper Chris Thorson said it took about 10 hours to clear the road. It opened again around 4:30 a.m. Wednesday.

Thorson says five cars and one 18-wheel semi truck where trapped in the tumbleweeds. No injuries were reported.

“People were still stuck at midnight and rung in the new year trapped under the weeds,” Thorson said.

Thorson said Wednesday that troopers found one abandoned car that was trapped in the tumbleweeds at daylight but no one was inside. 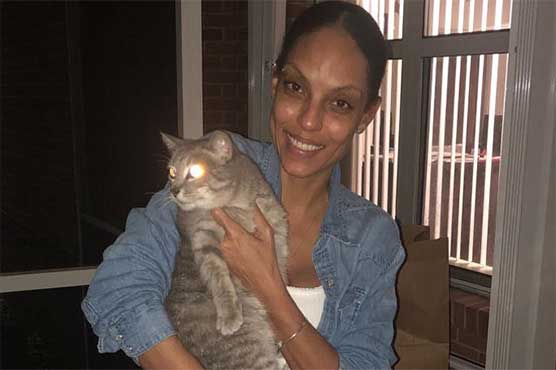 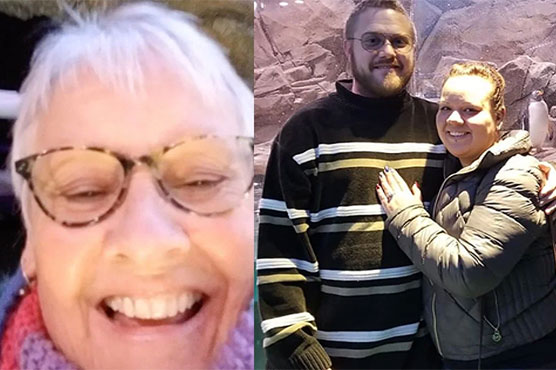 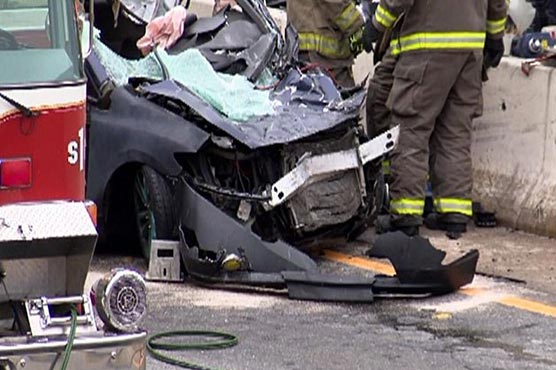 Man live streamed while driving 100 mph and then crashed his car: Police