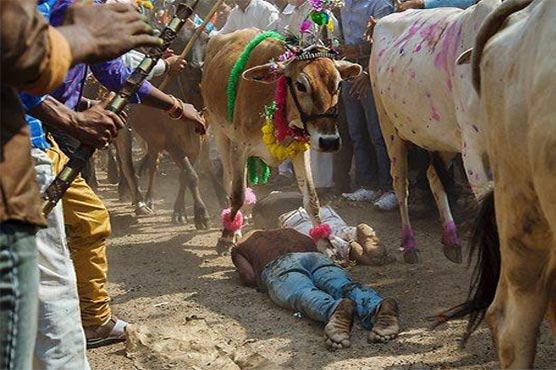 The cows of the village were decorated and worshipped as devotees danced and took out a procession.

UJJAIN (Reuters) - In a bizarre festival, devotees in a village in India’s central Madhya Pradesh state took part in a ritual on Monday (October 28) where they lied down on the ground as cows ran over them.

The ritual that is performed a day after the Hindu festival of lights, Diwali, in Bhidawad village, about 75 kilometres from central temple town of Ujjain, is part of the ‘Gaay-Gauri Puja’ (Cow worship).

The cows of the village were decorated and worshipped as devotees danced and took out a procession. After the prayer ceremony, some of the devotees lied down and let the cows trample them by running over them.

A devotee, Suresh Sisodia said people performed the ritual as part of the vows taken by them or after the fulfillment of their wishes.

The ritual is considered to bring the blessings of cows which Hindus consider as mothers because of being an integral part of an average villager’s life which gives them everything from dairy products to farm assistance and more. 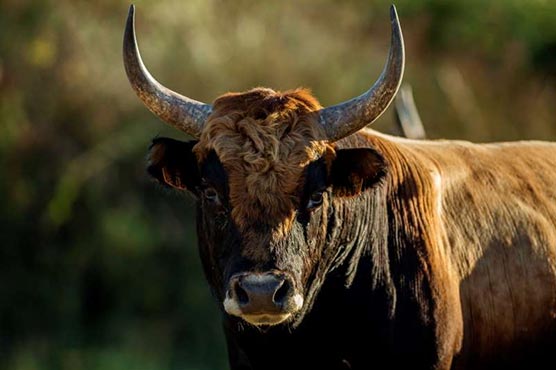 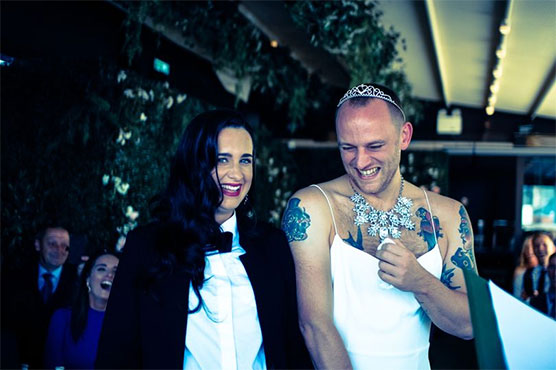 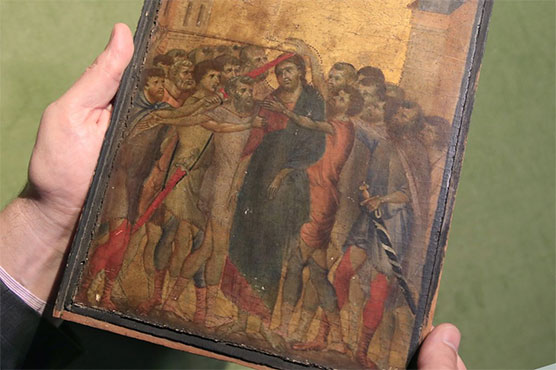 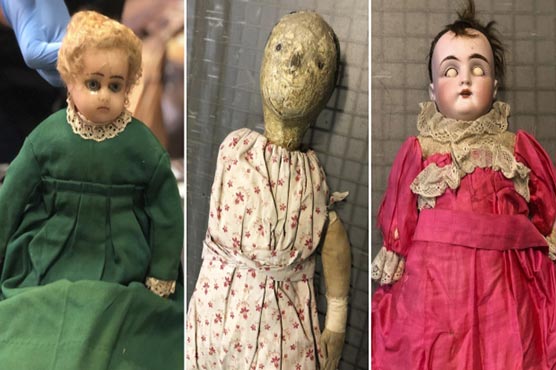