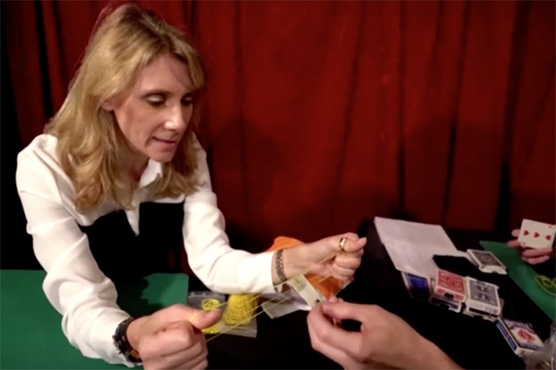 The school in the medieval heart of Paris has existed for three decades but got official this year.

PARIS (Reuters) - Eighteen year old Thomas Bioret had a childhood passion for card tricks and when he left school this year he decided he wanted to make a career of them, enrolling in France’s first state-recognised magic academy.

The school in the medieval heart of Paris has existed for three decades but this year its training programmes have been given an official stamp by the country’s labour ministry putting it on the same footing as other performing arts schools -- a world first according to the owners.

Bioret is one of the school’s first crop of trainees and for 35 hours a week is currently to be found in the basement of Le Double Fond -- which means, appropriately, ‘The False Bottom’ -- by day a place of learning, by night a venue for famous magic shows.

Sitting in a semi-circle he and his fellow classmates -- a mixed bag of beginners and artists seeking a career change -- are taught "close up" tricks with cards and hoops but also management skills including how to prepare a show and the history of magic.

"It’s really engrossing, you don’t notice the day go by. Sure it’s 35 hours a week with lots of travel, lots of homework but the time passes at a crazy speed," Bioret said.

Professional magician Alexandra Duvivier runs the school with her father Dominique Duvivier, a pillar of the magic circuit whose photo hangs proudly in the bar.

The training doesn’t come cheap. The three-month course including 550 hours of lessons costs 14,850 euros -- excluding tax -- but Duvivier says the school’s reputation acts as a badge of quality in a growing market with magicians increasingly in demand.

Recognition from the government also brings access to state funding.

When Bioret returns to his parents’ house at night after a 1 hour 30 minute commute he practises late at night in his bedroom, lined with 150 decks of cards.

His entrepreneur father Thierry Bioret explains that his son had planned to be a professional croupier but when they discovered that the training offered by the school was recognised as being the equivalent of two years of study post high school they jumped at the chance.

For his son, who has been practising amateur magic and organised shows at high school, it is another step towards his dream job. 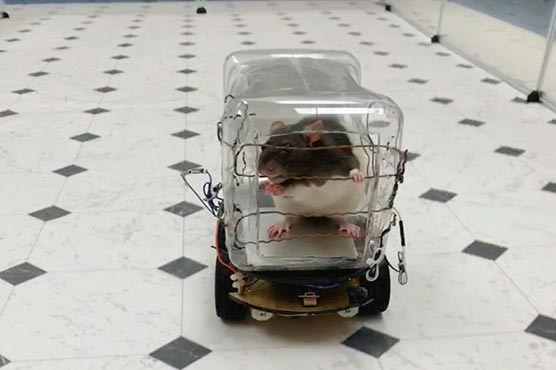 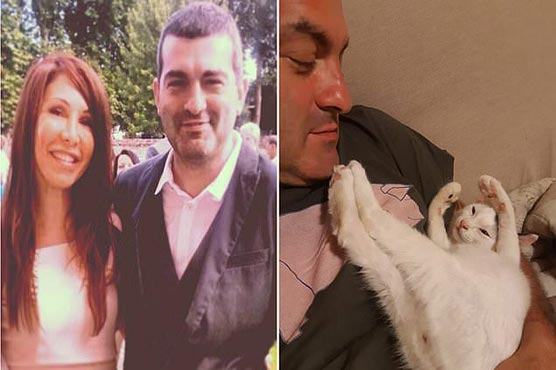 Italian couple saved from landslide by their cats 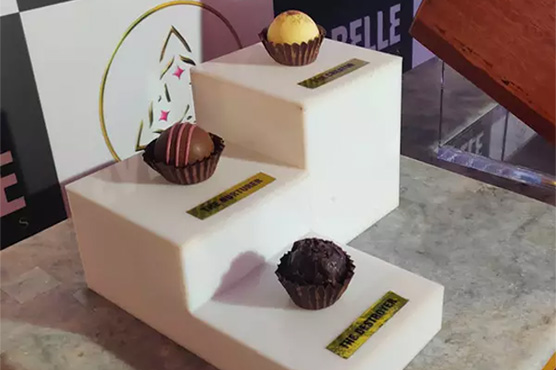