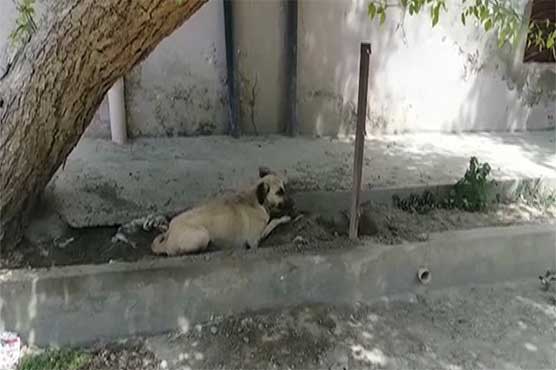 Assistant commissioner of the court came up with such a strange verdict. The accused dog stayed outside the court for case hearing.

Raja Saleem, assistant commissioner of Kallur Kot, wrote in his written verdict that such animals should be killed who caused harm to kids and other human being.

Dog’s owner expressed his concerns about the verdict telling that he had already spent seven-day jail for similar charges.

He has filed appeal against the verdict. 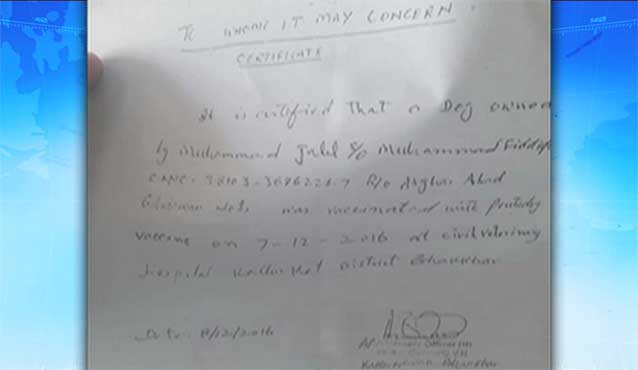 Still dreaming! Japanese fishermen's call will wake you up