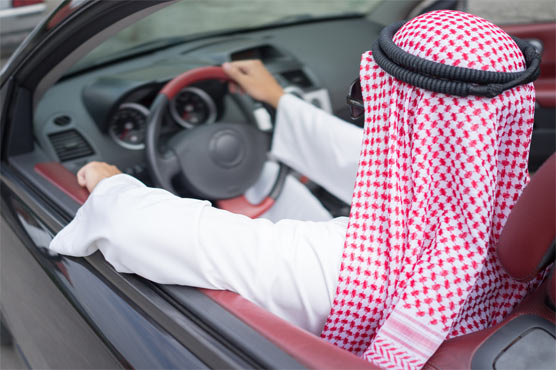 The man bought a car in the woman's name and committed more than 375 traffic violations.

JEDDAH (Daily Dunya) - A Saudi man avenged her ex-wife after she filed a case for divorce from him.

The man bought a car in the woman’s name and committed more than 375 traffic violations in Jeddah.

However; when the court summoned the woman over SR300,000 driving penalties she refuted the accusation.

An investigation was launched into the incident which found the husband as guilty of the crime.

“As soon as we heard about the case, we launched a probe into the violations and we obtained all the details from the woman who owns the car,” Sulaiman Al Zikro, the head of traffic in Jeddah, said. “We took the necessary action and transferred the violations to the husband’s record since he was the one driving the car and breaking the rules. We also took the car from him and gave it back to her rightful owner,” he said, quoted by Gulf News.

In May 2015, a Saudi woman exacted the ultimate revenge on her husband for taking a second wife by implicating him in traffic fines worth around SR300,000 on his wedding night.

Saudi Arabia stands with all its might behind the Islamic causes: Salman bin Abdul Aziz