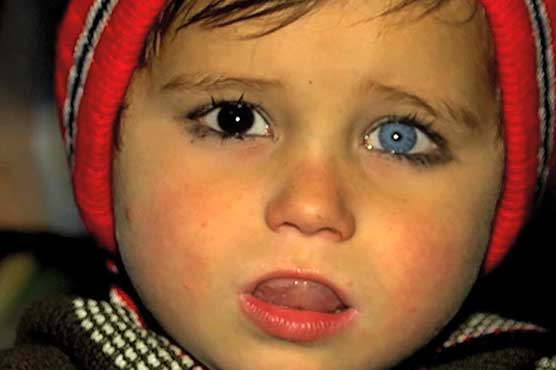 Jawad Safi's one eye is bright blue and the other one is black.

ISLAMABAD (Dunya News) - Having two different colored eyes is something we don’t see every day, but a four-year-old deaf mute boy in Pakistan’s capital Islamabad has a unique case where his two eyes are distinctively opposite.

Jawad Safi’s one eye is bright blue and the other one is black. 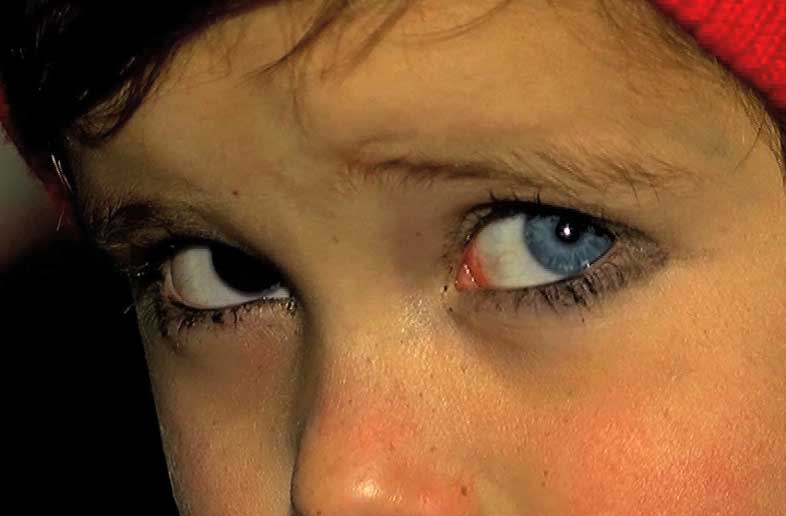 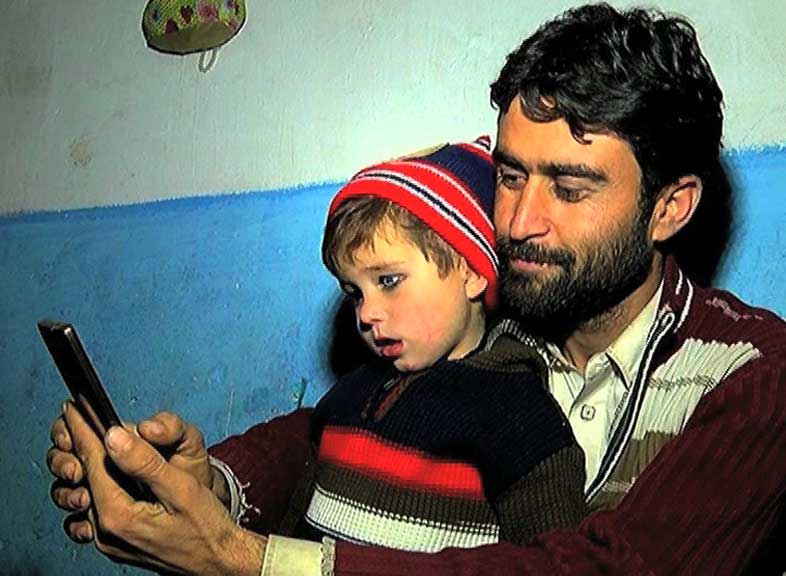 The symptom is called ‘heterochromia iridium’ and is considered a genetic abnormality that occurs in approximately six out of every 1000 births. 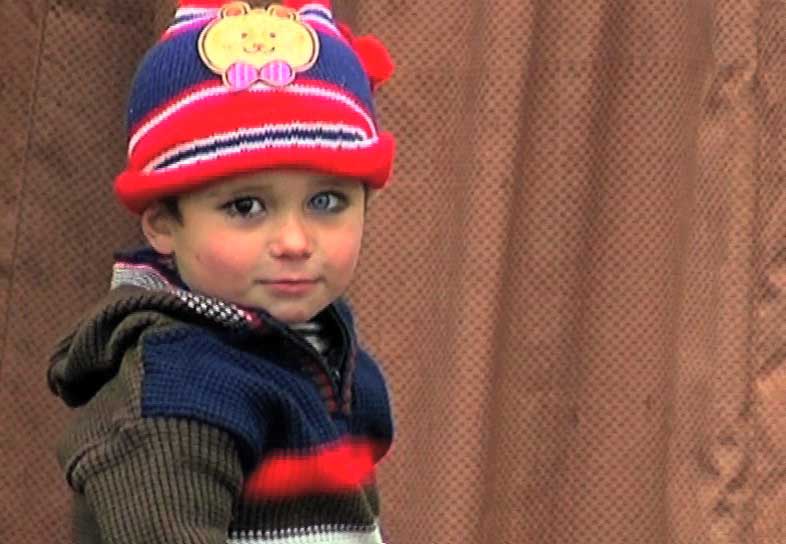 Though multiple causes have been posited, the scientific consensus is that a lack of genetic diversity is the primary reason behind heterochromia.