No dating after 9pm, Indonesian city to 'punish' violators with marriage 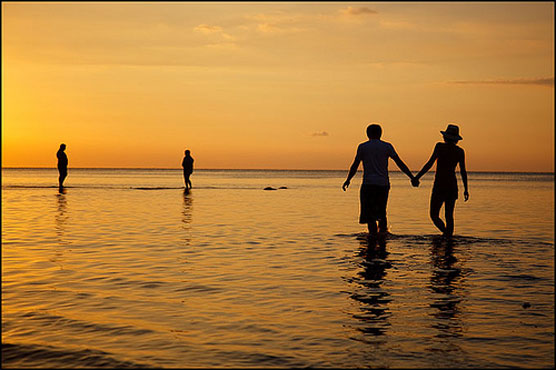 "We want to achieve a more cultured Purwarkarta," Regent said

(Web Desk) – Purwakarta city in West Java province of Indonesia have introduced a new regulation that forbids unmarried couples to date after 9pm and if any couple is caught violating this regulation will be made to marry each other.

“The sanction will be forced marriages,” Purwakarta Regent Dedi Mulyadi said, as quoted by a website.

The city’s Regent said the new rule will be effective starting this September in at least 193 sub-district council heads in his jurisdiction.

He said he has already encouraged the council heads to issue a bylaw to enforce the new regulation and indicated that this enforcement would entail routine raids at the dating points by the police and other security personnel.
“The bylaw must be finalized by mid-September. If they fail, their regions will not receive assistance funds,” he said.

Dedi said the purpose of this new rule was to impose and maintain morality among the youth while protecting the honour of families of women involved. He said the new rule would also address the rising concerns among parents of pregnancy out of the wedlock.

“We want to achieve a more cultured Purwarkarta,” he said.

The sub-district council heads have welcomed the move saying this will make their city more ‘cultured’ and ‘moral’.