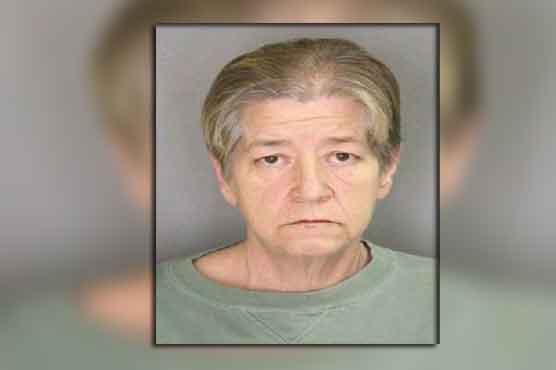 PENN YAN: Police say an upstate New York woman passed drugs to her son while kissing him when she visited him in jail.

Sheriff s deputies in Yates County tell local media outlets 54-year-old Penn Yan resident Kimberly Margeson was visiting her son last week when she hid oxycodone pills and passed them from her mouth to his while giving him a kiss.

Police haven t said how the drugs were discovered.

Margeson pleaded not guilty Tuesday to charges of criminal sale of a controlled substance and promoting prison contraband. She s free after posting bail.

Authorities say her 30-year-old son also was charged with promoting prison contraband. He remains in jail on an unrelated felony weapon possession charge, and a lawyer for him couldn t be contacted.